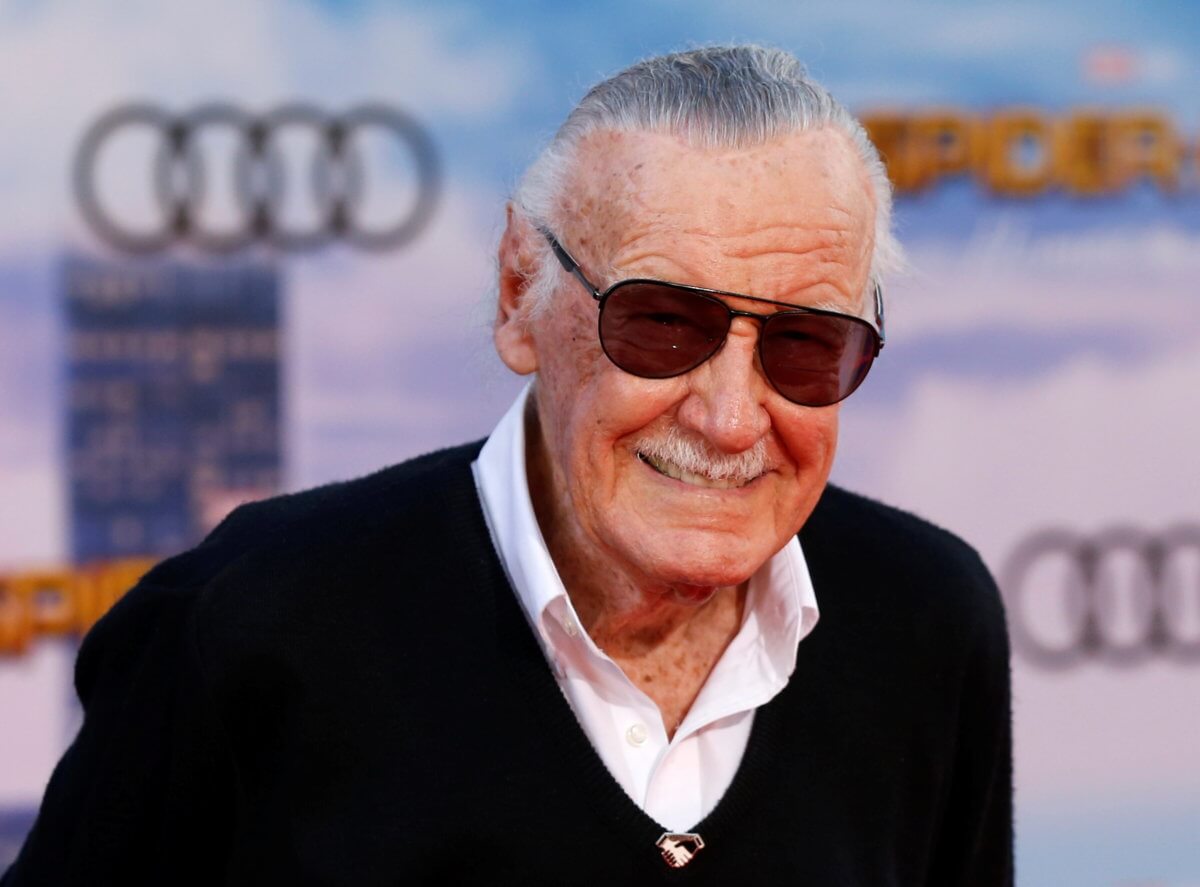 Ten artworks showing Stan Lee on the covers of his comic books and signed by the late Marvel superhero creator go up for blockchain auction on Wednesday, with winning bidders getting the physical as well as digital versions of the canvases.

Pop artist Rob Prior began working with the man behind, among others, Spider-Man, Iron Man and Black Panther in 2017 on “The Legacy Collection: Portraits of Stan Lee”, and depicts him as his famed characters or in cameo images.

Prior, who is ambidextrous, produced 95 large canvas paintings showing Lee, who also made walk-on appearances in film adaptations of his books, on covers from Marvel and the Golden Age of comics.

“Stan’s favorite thing in the world was cameos… and what better way to put a tribute together for him than have him be the cameos in all of his favorite comic books,” Prior told Reuters.

Mogul Productions, a film and entertainment marketplace for non-fungible tokens, is putting ten of the works up for auction as NFTs starting 5 p.m. PT Wednesday (0000 GMT Thursday). The sale will run for 48 hours.

“You can have the NFT right in front of you, display it and all of that but to have the original and then look at where he signed it, I think is important,” Prior said.

“So I wanted to make sure that the buyer had both.”