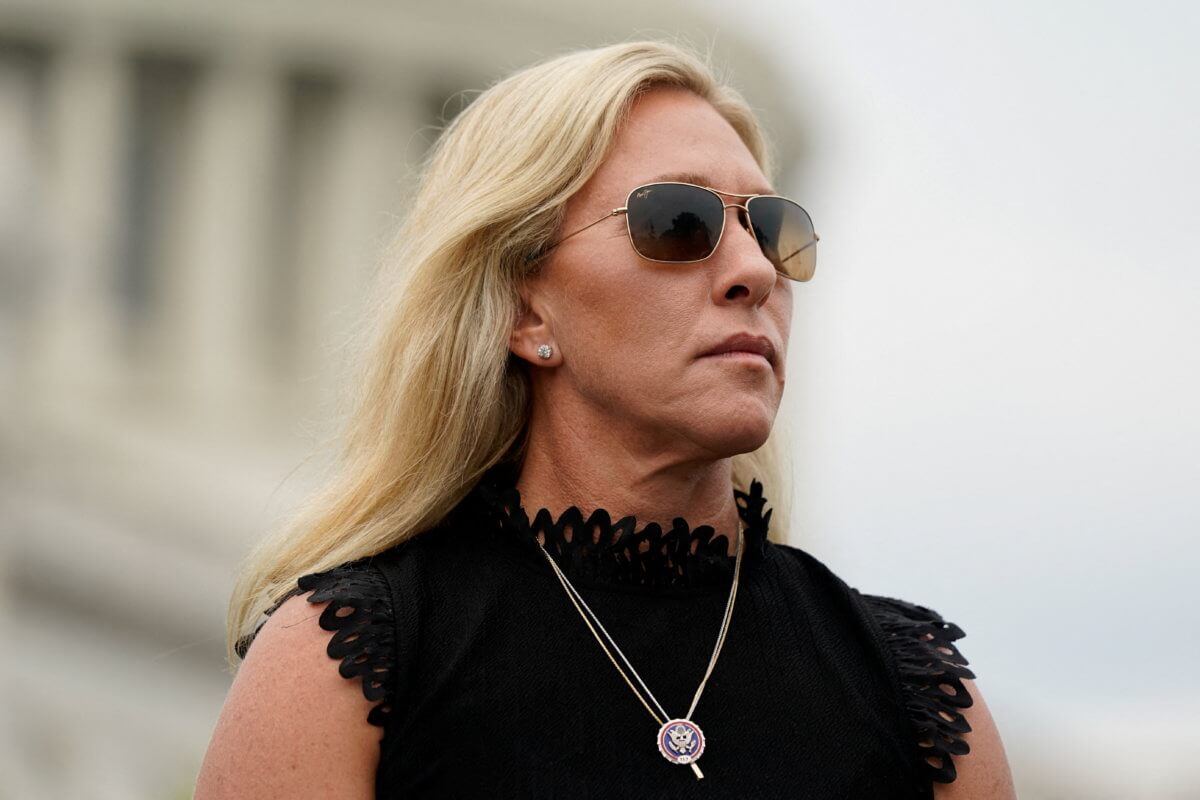 Twitter has previously temporarily suspended Greene’s account, @mtgreenee. It has also labeled some of her tweets “misleading.”

Greene — a Trumpist lawmaker who has previously embraced QAnon, publicly bullied a fellow Member of Congress, voted against certifying the results of the 2020 presidential election and sympathized with those who attacked the U.S. Capitol on Jan. 6, 2021 — responded on the messaging app Telegram by slandering Twitter as “an enemy to America.”