Man on Upper West Side lies down on street, then gets run over and dragged by driver: cops The intersection of Central Park West and West 63rd Street, near where a pedestrian was fatally run over by a driver on April 18, 2021.
Photo via Google Maps

A man laid down on Central Park West and lost his life when a driver ran him over and dragged him with his luxury vehicle on Sunday night, police reported.

The incident happened at about 11:56 p.m. on April 18 along the Upper West Side roadway between West 62nd and 63rd Streets.

Based on a preliminary investigation, police determined that the victim walked into the northbound lanes of Central Park West and proceeded to lie down in the left travel lane.

Seconds later, authorities said, a 28-year-old man operating a 1998 Lexus sedan and heading northbound on Central Park West ran over the victim, then dragged him for a short distance.

Law enforcement sources said the driver stopped his vehicle and remained at the scene until police arrived.

Officers from the 20th Precinct arrived a short time later along with EMS units, who found the victim with severe head and body trauma.

The Lexus driver did not suffer any injuries, police reported. No charges have been filed against him at this time. 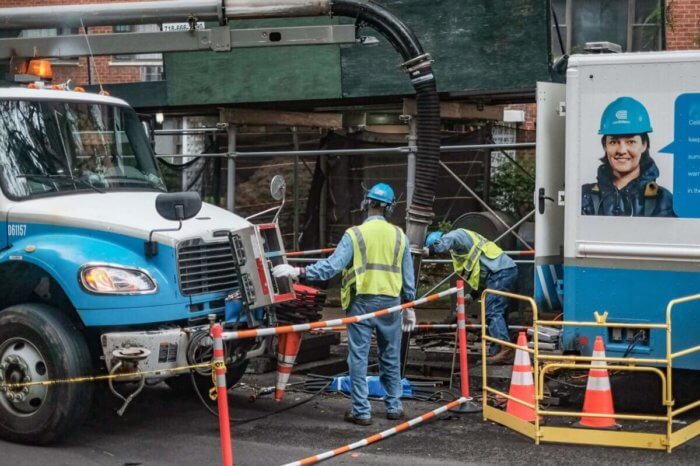