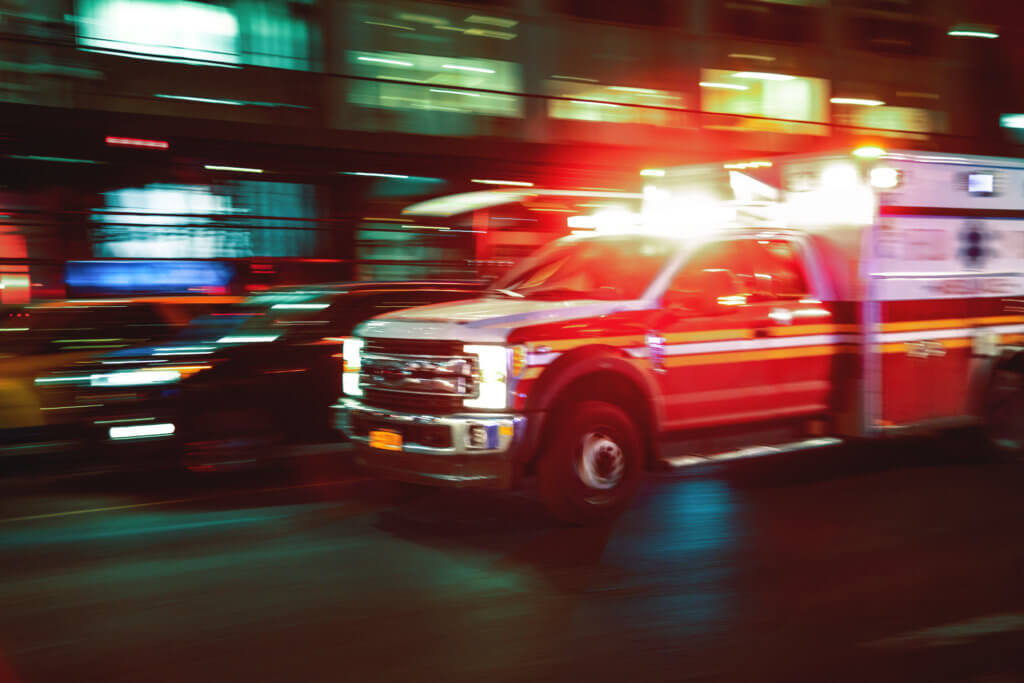 A 68-year-old man suffered cardiac arrest while behind the wheel and died after crashing his SUV on a Queens street on Friday afternoon, police reported.

Law enforcement sources said the wreck happened at 2:46 p.m. on Dec. 4 at the corner of Lefferts Boulevard and 103rd Street in South Richmond Hill.

According to police, the driver was operating his 2016 Dodge Journey southbound on Lefferts Boulevard when the medical episode occurred, causing him to veer to the left and into oncoming traffic.

His SUV then smashed into a second vehicle, a 2014 Toyota Avalon operated by a 41-year-old man, heading northbound on the boulevard.

Officers from the 102nd Precinct and EMS units responded to a 911 call about the crash. Upon arriving, officers found the 68-year-old man unresponsive inside his SUV.

Paramedics rushed him to Jamaica Hospital, where he was pronounced dead a short time later. Police have withheld his identity, pending family notification.

The other driver was not injured, police said.

The case is being examined by the NYPD Collision Investigation Squad, police said.