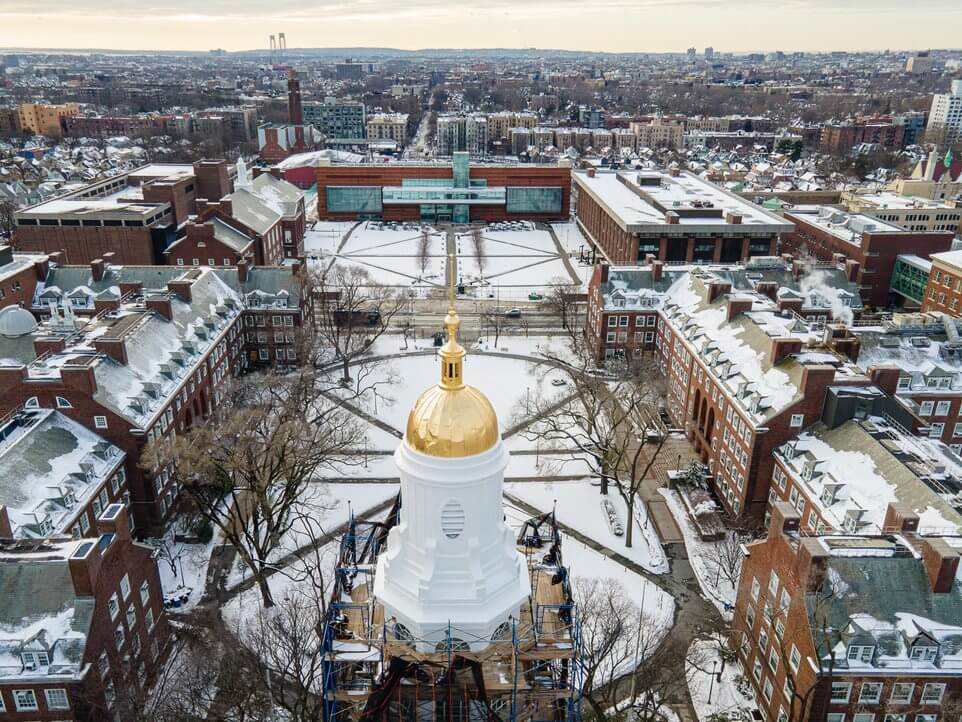 This spring, Brooklyn College is offering a course on the novel coronavirus pandemic with classes starting nearly one year after the first case of COVID-19 was reported in New York City.

Jolanta Kruszelnicka, a lecturer in the college’s Health and Nutrition Sciences Department, is spearheading the course which will cover a new pandemic-related topic every week. According to Assistant Professor of Health and Nutrition Sciences Enrique Pouget, who will serve as a guest lecturer for the class, students will be start off learning about pandemic history and how English physician John Snow discovered that a mother, after washing her sick baby’s diaper, started the 1854 London cholera epidemic when she dumped virus-laden water close to a town well.

Snow’s theory that cholera was spread by people drinking contaminated water was not accepted by his colleagues in the medical field at the time who believed the disease was spread by something contaminating the air. Once Snow cut off access to the soiled water, by removing the well’s pump handle, the outbreak stopped.

“This reminds me of how many scientists were slow to recognize that the coronavirus is transmitted mainly through aerosols because their paradigm was that these types of viruses were spread mainly through droplets and surfaces,” said Pouget.

The course will continue to dissect historical parallels from the 1918 Spanish flu epidemic and early attempts to eradicate smallpox. In Asia, an early form of inoculation called “variolation” in which dried smallpox scabs were blown into the nose of a person was used to prevent the disease. But some western physicians were reluctant to use the method given its area of origin, according to Pouget.

Students will then learn the fundamentals of data analysis, public health policy and will be critique national responses to the virus and the vaccine rollout. The goal of the course is to help students understand the nation, state, and city’s failures and successes in handling the pandemic which one year later has still left millions without work, hospitals overburdened, and hundreds of thousands dead. With that knowledge, students, regardless of what field they go into after graduation, could help their communities recover from the ongoing pandemic or during a future outbreak.

“No matter what your major is, I feel like having the opportunity to take a COVID-19 class would be beneficial,” said Brooklyn College student Jonas Jackson, who hopes to use the knowledge he gains from the course to help educate family and friends on misinformation surrounding the virus.

After the virus first reached the United States last spring, Jackson, like so many others, found it difficult to navigate life during the pandemic while being inundated with conflicting information about the virus’s origin, transmissibility, and remedies. “It was frustrating in terms of finding information, and not just information, but the right information,” he said.