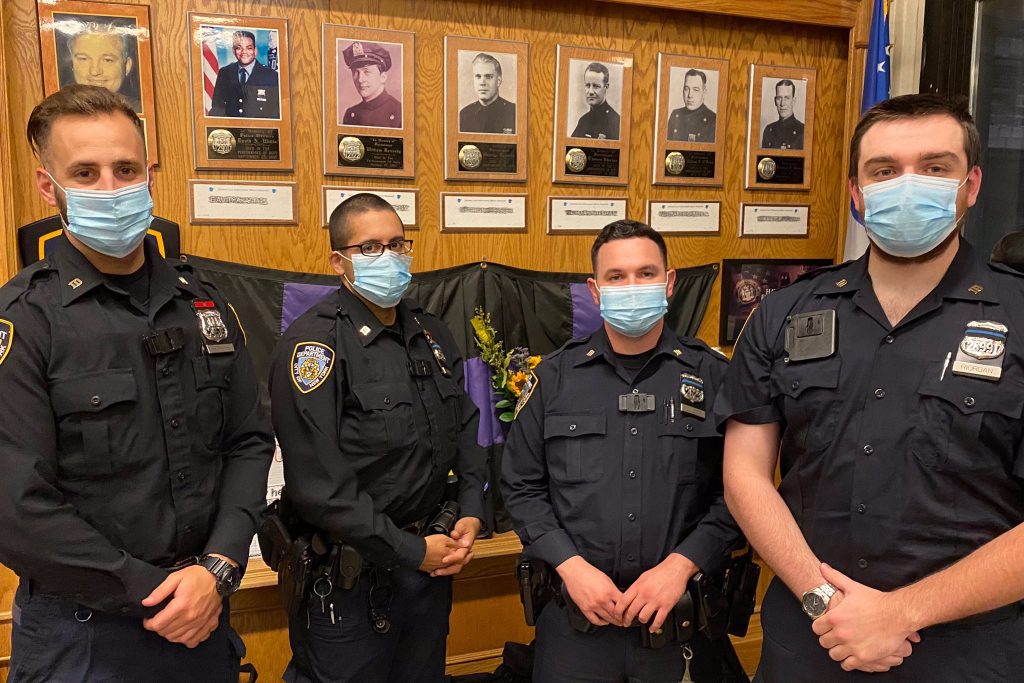 According to police, at 1:50 a.m. on Sept. 17 officers responded to a call regarding a robbery inside the Marriott Midtown West Hotel, located at 461 West 34th Street. Upon their arrival, a 23-year-old man reported to police that two people had entered the location, pulled out a knife and demanded money from the victim.

Garret and Caraballo, both of whom are from the Bronx, were charged with robbery, assault, menacing and criminal possession of a weapon.