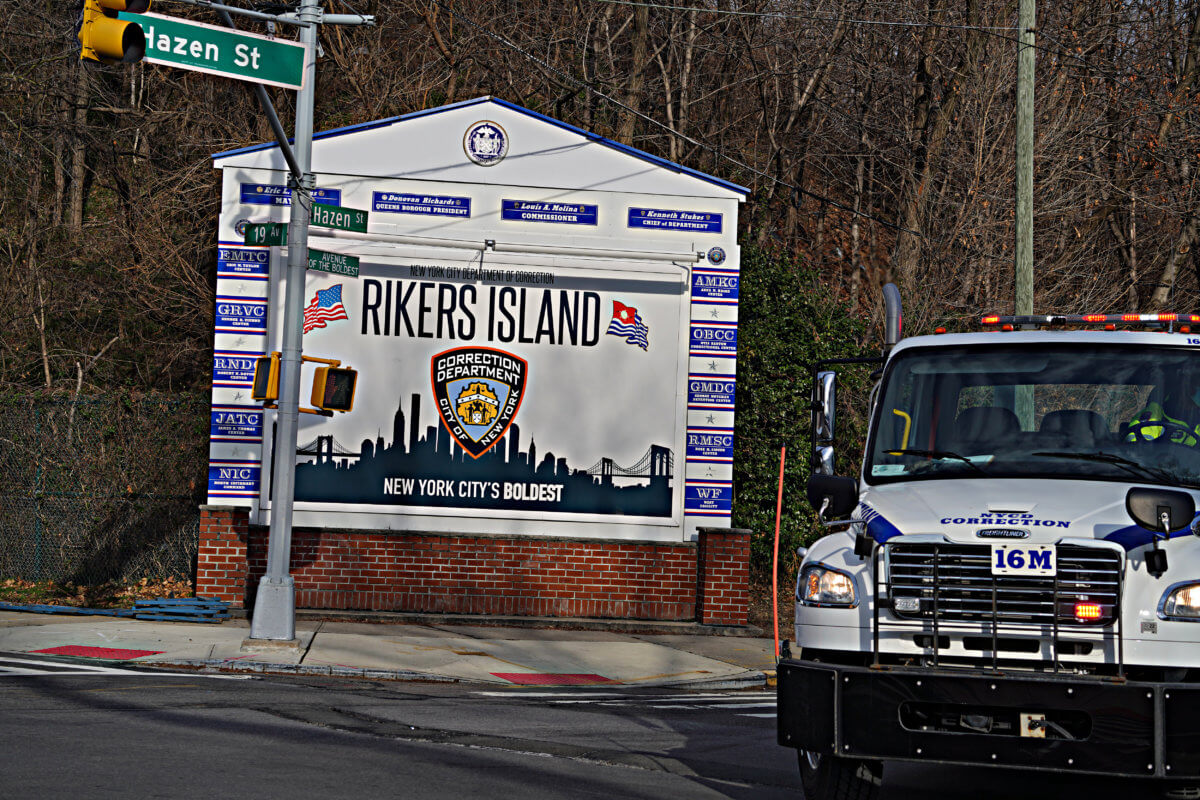 With gun violence plaguing the city and seven NYPD officers having been shot in just over a month, many New Yorkers are calling for rollbacks on bail reform.

However, Zealous — an education initiative — launched a project on Feb. 1 that the organization says provides ongoing briefings by legal and policy experts to fact check, and counteract any misinformation and fear-mongering surrounding New York’s bail reform law.

Believing that many news reports and public statements are often misrepresenting the truth, Zealous indicates the new site, dubbed “Justice Not Fear,” will track the impact of pretrial reform while also reviewing the bills in hopes of correcting what they call false or misleading information.

“New York’s pre-trial reforms implemented in 2020 were modest but impactful changes to a system that has long disregarded the rights of people who are facing criminal charges while presumed innocent,” MK Kaishan said, a civil rights attorney and Zealous’s Legal Policy and Justice Advocacy Fellow, who is leading the project. “But the predictable response from police, prosecutors, and reform opponents to these protections has been a relentless and coordinated campaign, amplified by the media, of misinformation and frequently racist fear-mongering.”

Zealous hopes “Justice Not Fear” will be used as an ongoing tool for lawmakers and the press alike to utilize, along with the public at large. The group believes this could influence policy changes around bail reform and other criminal justice reforms as well.

“’Justice Not Fear’ tracks stories and public statements about the impact of pretrial reform and reviews them to correct false and misleading information, provide additional context, and promote accurate coverage. The project draws on extensive legal experiences, public databases, court resources, personal accounts, public defender offices, and the law itself to ensure that the legislation and its impact are being correctly portrayed,” the group said in a statement.

Zealous touts bail reform as a success, which has allowed those awaiting trial to spend that time with their friends and family in their own neighborhoods. The group says this has saved taxpayers $600 million.

“Data clearly shows that attempts to tie pre-trial freedom to crime are false and that jail itself is a public safety hazard, yet efforts to undermine these reforms continue,” the group indicated. “Now, amidst an acute humanitarian crisis in New York’s jails and additional threats to roll back existing reforms, it is more important than ever to correct the record and educate the public about the true impact of policies that prioritize freedom and transparency.”