By Alejandra O'Connell-Domenech Posted on December 21, 2020 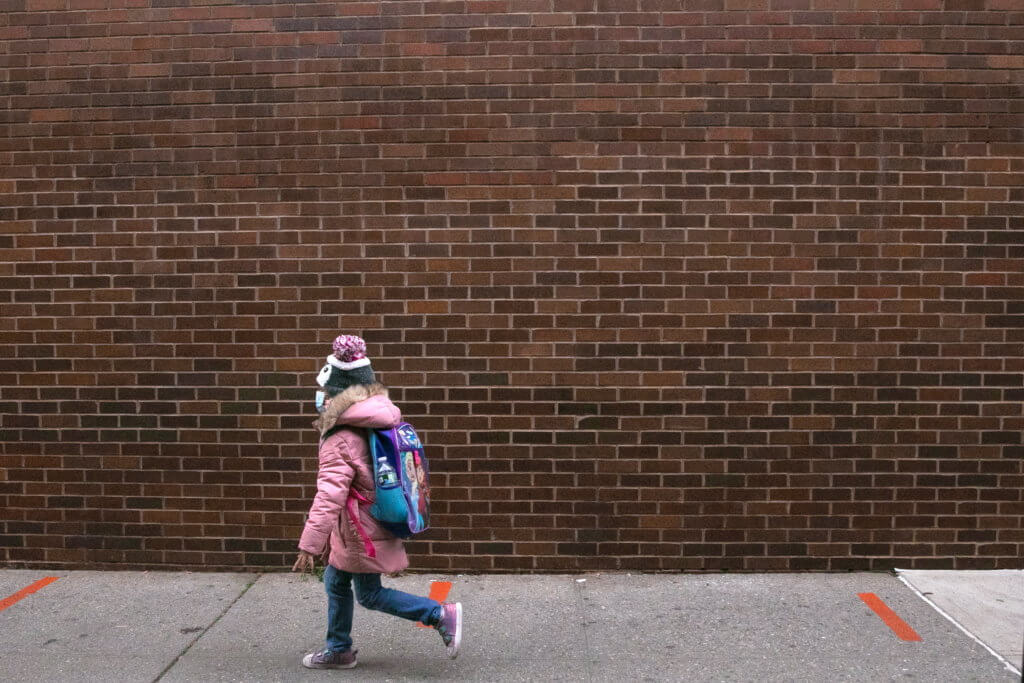 The New York City Department of Education will launch a new mental health “check-up” for students in the 27 neighborhoods hardest hit by the coronavirus pandemic starting next fall, officials announced on Monday.

The new screen is part of the mayor’s recently announced effort to close a “2021 Student Achievement plan” meant to bring New York City students up to speed after a school year plagued with multiple disruptions.

“Checkups” will be short questionnaires administered by school staff to gauge how students feel in general and how they are getting along with friends and family, according to Schools Chancellor Richard Carranza also present during the announcement.  The form should take students “less than five minutes” to fill out Carranza added.

Based on students’ answers, school staff will work to connect struggling students and their families with mental health services provided by social workers, community-based organizations, or through McCray’s ThriveNYC program.

“If you are a parent that sends your child to a pediatrician every year for a physical, you know the preventative measures that are taken and peace of mind that comes with a regular check-up,” said McCray. “But our nation has never put the same emphasis on engaging the whole child when it comes to education or prevention when it comes to mental health.

McCray used students in P.S 89 in Elmhurst, Queens–the former epicenter of the pandemic– as an example of how necessary the city’s new “temperature checks” will be for students’ future success in school. Dozens of students at the elementary school reported that a loved one had become sick or died because of the virus or a member of their family had lost work due to the pandemic, McCray said.

All of these students will carry the experience of the past year in a different way, McCray said.  “Some will be processing grief and have trouble focusing, some will rejoice at being back in the classroom while others will feel uncomfortable,” she added. “These screens will help school staff create individual plans to move forward and help educators make sure that no child falls through the cracks.”

In addition, officials announced that next September the city plans on opening 27 new community schools and hiring 150 social workers to support students at those schools–a major commitment given that the mayor cut $707 million from the DOE in the 2020-2021 fiscal year budget, according to Chalkbeat.

Mayor de Blasio pledged to do “whatever it takes”  to make supporting residents in the 27 neighborhoods hardest hit by the virus a priority during budget negotiations next spring adding that if the city receives a “true” federal stimulus that new screen will be expanded to every public school in the city.