The cinematic equivalent of a twangy country song 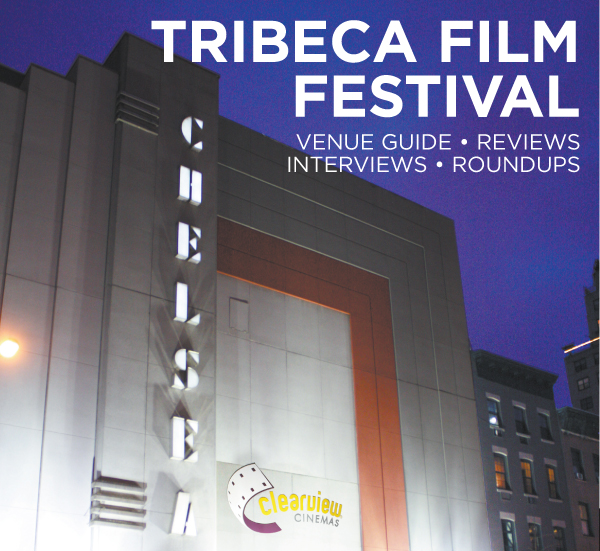 BY RANIA RICHARDSON    |  The title, “The Broken Circle Breakdown,” says it all. The Christian hymn and popular country song “Will the Circle Be Unbroken?” refers to reuniting with a loved one in heaven — and in a film that foreshadows death, it’s easy to imagine a consequential nervous breakdown.

Early on, we meet Maybelle (Nell Cattrysse), a six-year-old with cancer. Her mother, Elise (Veerle Baetens), is a tattoo artist and her father Didier (Johan Heldenbergh), is a bluegrass singer in a band.

The heart-wrenching tale is the cinematic equivalent of a twangy country song. Oddly, this story takes place in Belgium and the Flemish musicians sing with authentic Kentucky accents.  Didier’s idol is Bill Monroe, the “godfather of bluegrass.” At times, the film seems like a long-form music video for a breathtaking soundtrack.

The story jumps back and forth in time, much like “500 Days of Summer,” recounting the couple’s first meeting and subsequent milestones in their relationship. Heavy on style and visual storytelling, there is a minimum of words (besides song lyrics). Elise’s tattooed body is a work of art and her means of expression.

Like director Felix van Groeningen’s previous film, “The Misfortunates,” colorful, fringe characters enjoy life to the fullest as long as they can, with carefree nudity and exuberant partying. For Elise and Didier, a perfect romance, marriage and family is too good to last (disease eventually claims their little girl). Elise takes solace in her faith — but Didier, a diehard atheist, unleashes his pain by losing composure on stage, screaming at the hypocrisy of Christians who believe in the death penalty but not in stem cell research that could have saved his child. The film becomes increasingly melodramatic and unrealistic, but never falters visually and musically.

Screening at the Tribeca Film Festival