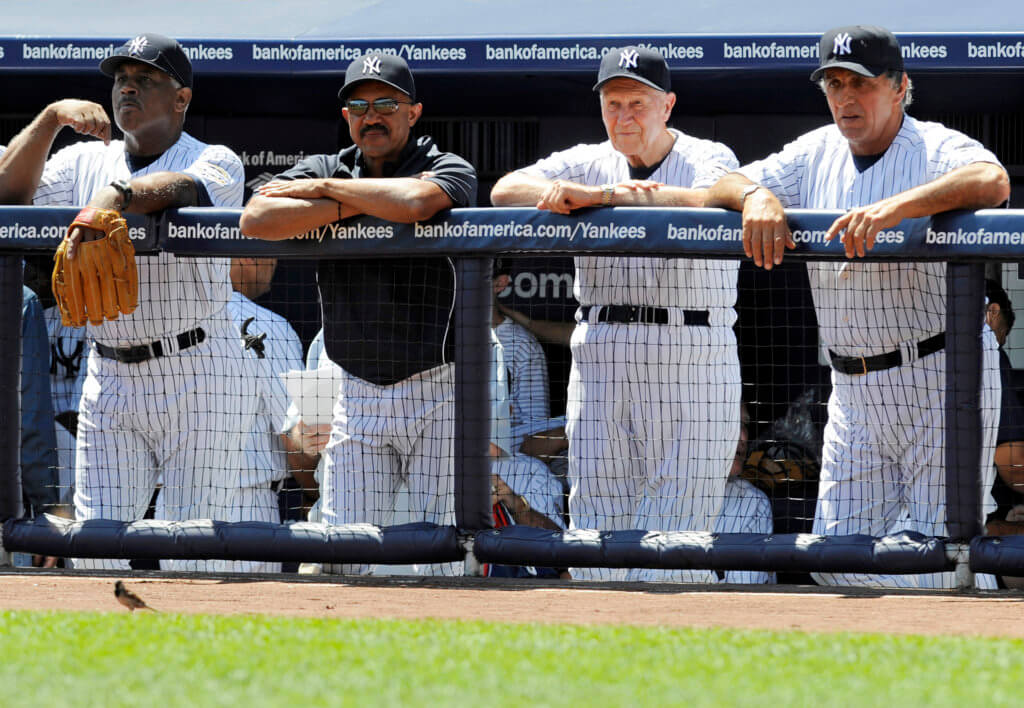 “Few people who have worn the pinstripes have lived such an accomplished, fulfilled, and wide-ranging life as Dr. Brown, who was beloved by our organization for his warmth, kindness, and character,” Yankees Managing General Partner Hal Steinbrenner said. “He represented the pinstripes with elegance throughout his playing career and in subsequent decades as a frequent, welcome guest at Old Timers’ Day. We also hold the utmost respect for the myriad of other accomplishments in his life — from service to our country, his stewardship of the American League, and his longtime career as a cardiologist. The Yankees extend their deepest condolences to his family, friends, and loved ones as we reflect on his incredible life.”

He made his mark as a player in the postseason, though, hitting .439 with nine RBI over four World Series appearances. It’s the highest postseason batting average in MLB history among players with at least 35 plate appearances and second in World Series play behind David Ortiz’s .455. His .500 on-base percentage ranks second to only Colby Rasmus’ .571.

Brown had been one of just two living players to have competed in a World Series prior to 1951 and the last remaining Yankee to have played for the franchise before that season.

After his playing days, he became a cardiologist before taking over the Texas Rangers as team president. After returning to cardiology after the Rangers were sold in 1980, he was named American League president in 1984 where he would serve until 1994.