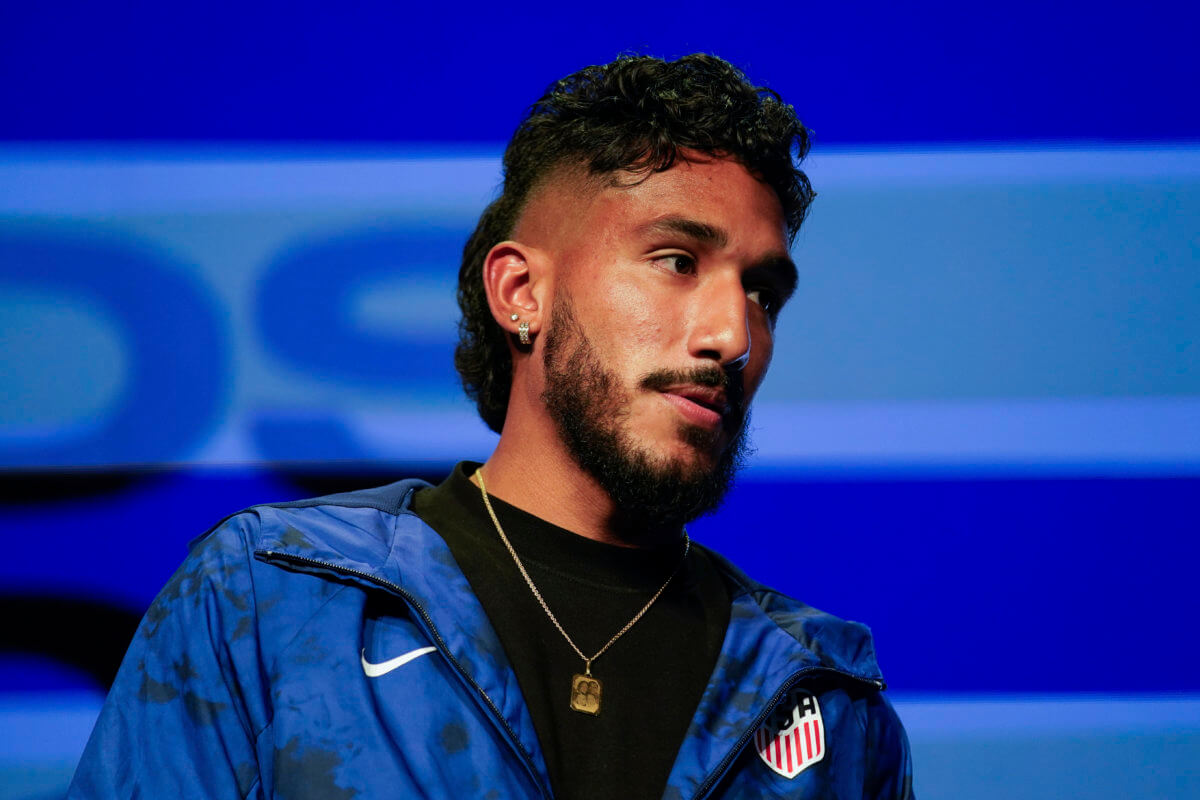 Perhaps it will be Jesús Ferreira’s turn to have a go up front for the United States Men’s National Team (USMNT) on Tuesday in a win-or-go-home match against Iran (2 p.m. ET) at the 2022 World Cup.

While the Americans have put together three bright, menacing, attack-heavy halves of soccer out of a possible four over their two matches of Group B play of the World Cup, the goals are missing. They’ve scored just once in nearly 200 minutes of play, which came in the first half via Tim Weah of an eventual draw with Wales last Monday.

Chances were abundant against England on Friday, most notably when Christian Pulisic rattled the crossbar on a high shot that beat Three Lions keeper Jordan Pickford.

“We just have to be slightly more clinical and just continue to be more and more aggressive in creating more chances,” Pulisic told FOX after the match. “That’s how you score goals.”

Creating the chances isn’t necessarily the problem. Pulisic, Weah, and Weston McKennie have been led the charge of a playmaking side that has often found itself in promising situations in Qatar. What’s lacking is that final touch, that final move, that finisher.

Ferreira has been rooted to the bench over the first two matches of the World Cup as head coach Gregg Berhalter has opted to turn to the likes of Jordan Morris off the bench.

Like his unwillingness to play Gio Reyna, the decision not to give Ferreira a go is a bit of a head-scratcher. The FC Dallas forward not only led the USMNT with five goals in 2022, but he also finished fourth in MLS with 18 goals.

“For us, we’re happy with the positions we got into,” Berhalter said (h/t Laken Litman, Fox Sports).” We had some close opportunities. At times, we wanted to get even deeper and get the ball in front of the goal and give them real problems.

“But you know, at this level, goals aren’t easy. It’s not easy to score.”

Ferreira could potentially help facilitate things up front. While he isn’t that pure No. 9, he has the versatility to help create space for the Americans’ attacking forwards while showing the pedigree of finishing.

Against a defensive-heavy side like Iran, that’s not a bad thing to have.