Kemba Walker could control his future after falling out of Knicks rotation: report 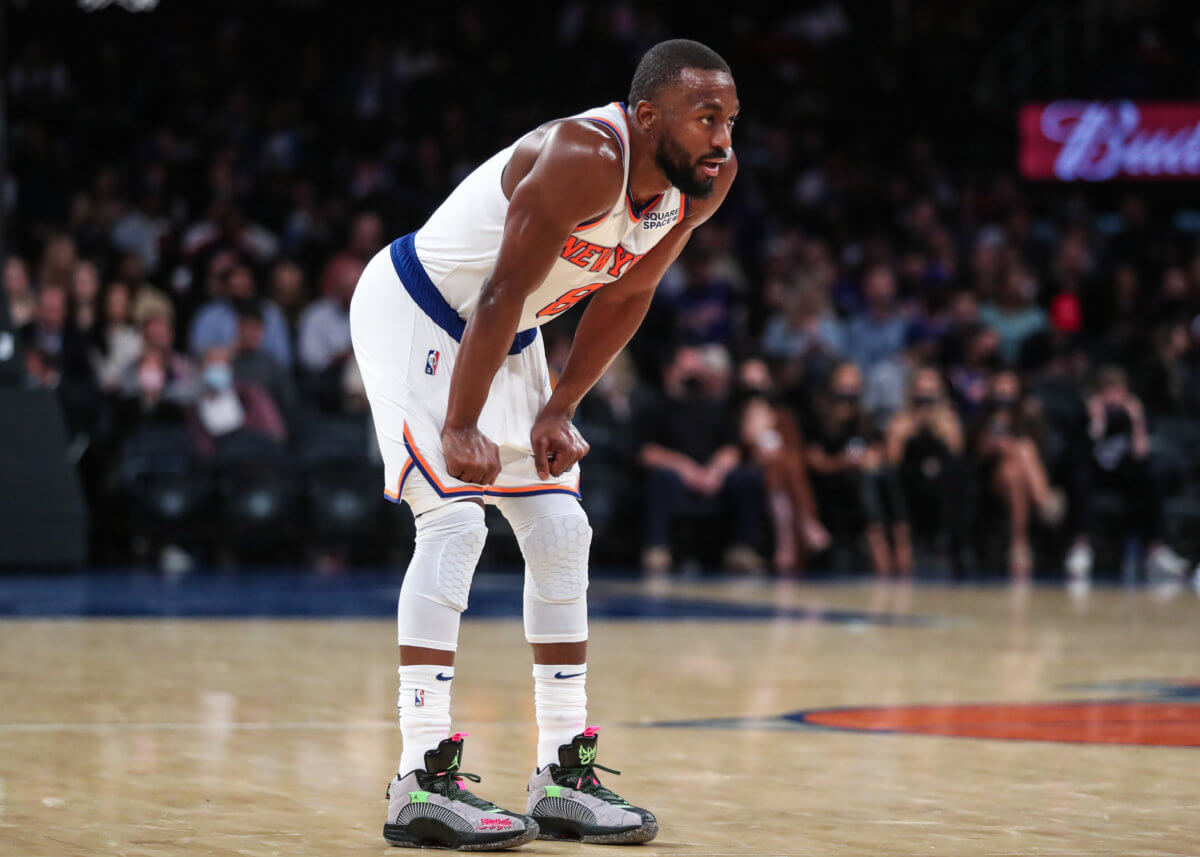 Kemba Walker continued showing the kind of professionalism and decorum that won’t rock the New York Knicks’ boat after head coach Tom Thibodeau dropped him out of the playing rotation.

Ahead of Tuesday night’s meeting with the San Antonio Spurs, Walker hadn’t appeared in a game since Nov. 26 as the Knicks contend with a miserable stretch of play that has seen them win just six of their last 17 games.

Walker, who signed a two-year deal with the Knicks to come home over the summer, hasn’t come close to living up to expectations, averaging just 11.7 points and 3.1 assists per game in 18 contests before getting the hook from Thibodeau.

Quite a demotion for a four-time All-Star, but the 31-year-old took it in stride.

“It was tough, obviously, because as a competitor, I love to play basketball,” Walker said on Monday. “I love to be on the court. This is the first time this has happened to me in my career, pretty much on any level. But at the end of the day, I have respect for coach Thibs and the decision he made.

“It might not have been an easy one, but it was a choice he made. I have no choice but to live with it. I’ve always been a team guy first. It’s not about me, it’s about the team.

“So if he feels that’s what’s going to make the team better, then so be it. I’m just going to be here for my teammates. I’m here to help in any way, shape, or form that I can.”

Since his benching, trade rumors have heated up ahead of the league’s Feb. 10 deadline — and that shouldn’t change any time soon.

When asked whether or not he’ll have a say in his future, whether that’s being traded or staying in New York, Waker said, “I’m pretty sure, yeah. It just depends on how things go moving forward.”

If he gets back in the lineup, those trade rumors might die down a bit. But if Thibodeau continues making Walker the odd-man-out, expect Knicks president Leon Rose to “heavily consult” with the guard on where he would want to go in a trade (h/t Ian Begley, SNY).

Begley added that an Eastern Conference team has “already discussed internally how Walker would fit on their roster.”