Kodai Senga and the ghost forkball: What can we expect? 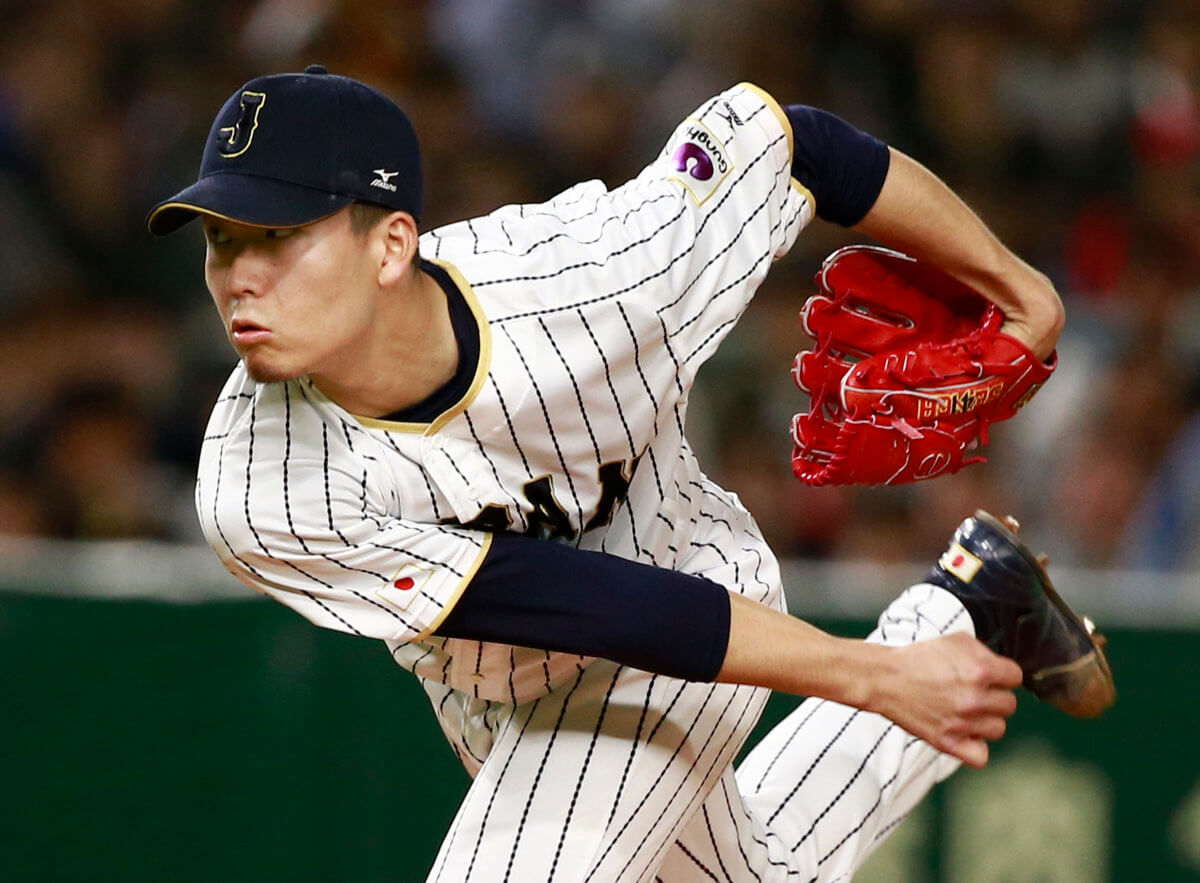 Social media and the internet have helped cut down on the mythological air that used to surround the top Japanese prospects when they made the jump to Major League Baseball, so there is a bit of a book out on new Mets pitcher Kodai Senga.

The 29-year-old right-hander who signed a five-year, $75 million deal to join the Mets earlier this month has a fastball that regularly touches the upper 90s — maxing out at nearly 102 mph — and needs to work on a consistent tertiary pitch.

But it’s his No. 2 pitch that is providing the most intrigue and providing that bit of lore: the ghost forkball. And Senga isn’t giving anything away about it.

“Practice,” he said with a smile when asked during his introductory press conference on Monday if he could describe how it became such a dominant pitch for him.

The ghost forkball is his top putaway pitch, leaving his hand like a fastball and traveling to the plate as such before the bottom simply drops out just as it reaches home plate.

Such curiosity surrounding the pitch draws similar comparisons to Daisuke Matsuzaka’s “Gyroball” when he came over from Japan to join the Boston Red Sox in 2007 or the numerous hurlers who mastered the “Shuuto” pitch — most notably San Diego Padres ace Yu Darvish.

“I think they spend a lot of time… experimenting with different movement characteristics,” Mets general manager Billy Eppler speculated as to why Japanese pitchers come to Major League Baseball with specialty pitches. “It’s just a focus of theirs to try to see if they can do creative things with the baseball.

One of the major components of being a successful pitcher is to upset a hitter’s timing and when you can make the baseball do things the hitter is not expecting… that takes time to adjust to that.”

Senga’s ability to puzzle the opposing hitters of Nippon Professional Baseball made him a star in Japan. He posted a 1.89 ERA last season to go with a 1.041 WHIP in 148 innings of work in the latest installment of a career that featured four Japan Series titles where he was often the Game 1 starter.

Whether or not that pitch will be as dominant in the majors is the $75 million question. Senga will have to deal with the culture shock that is pitching in the United States. The ball is larger and the strike zone and pitcher’s mounds are different, too.

“There’s a lot of different variables here,” Eppler said. “So you want to make sure you’re thoughtful on all of those and you give the player the best chance that you can.

“I’m excited to see it… It’ll be interesting to see how he acclimates.

For more on the Mets and Kodai Senga, visit AMNY.com