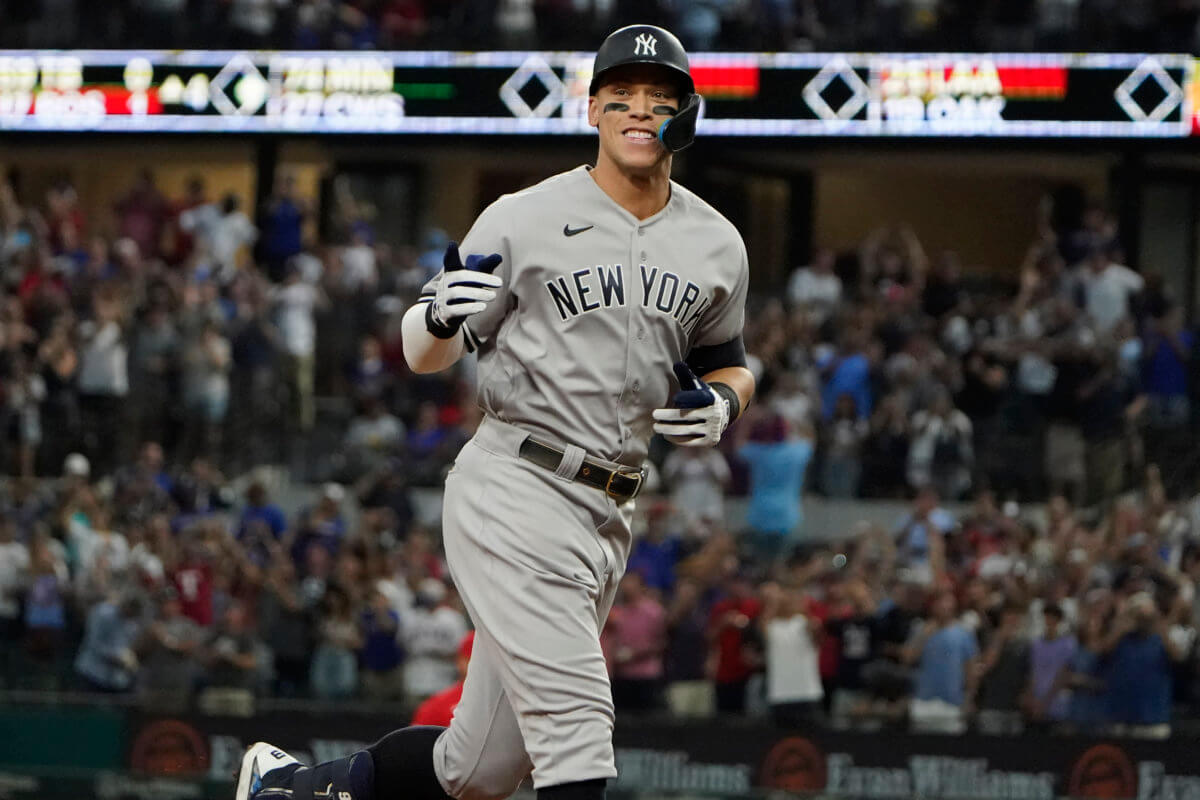 First reported by Ken Rosenthal of The Athletic, MLB’s probe will review all conversations — phone, text, and email — between the two New York owners after a report from SNY’s Andy Martino on Nov. 3 pointed toward potential tampering regarding the Yankees slugger.

“Mets sources said that they did not plan to fight the Yankees this offseason for Judge,” Martino wrote. “With free agency set to begin next week, that has not changed… the team in Queens sees Judge as a Yankee, uniquely tailored to be an icon in their uniform, stadium, and branding efforts.

“Owners Steve Cohen and Hal Steinbrenner enjoy a mutually respectful relationship and do not expect to upend that with a high-profile bidding war.”

Such a scenario violates MLB’s Collective Bargaining Agreement, which states that “Clubs shall not act in concert with other Clubs,” when it comes to player contracts.

Jon Heyman of the New York Post echoed similar sentiments back in October when sources told him that Cohen and the Mets “wouldn’t want to start a war” with the Yankees by going after Judge.

The 30-year-old is in line for a massive payday after betting on himself in 2022. Following the refusal of a Yankees contract offer that was made public, much to his dismay, before Opening Day, Judge hit an AL-record 62 home runs.

His next contract will likely be in the $300 million range and it remains to be seen if Yankees owner Hal Steinbrenner will outbid the field for the superstar outfielder.

For more on the Mets, Yankees, and Aaron Judge, visit AMNY.com