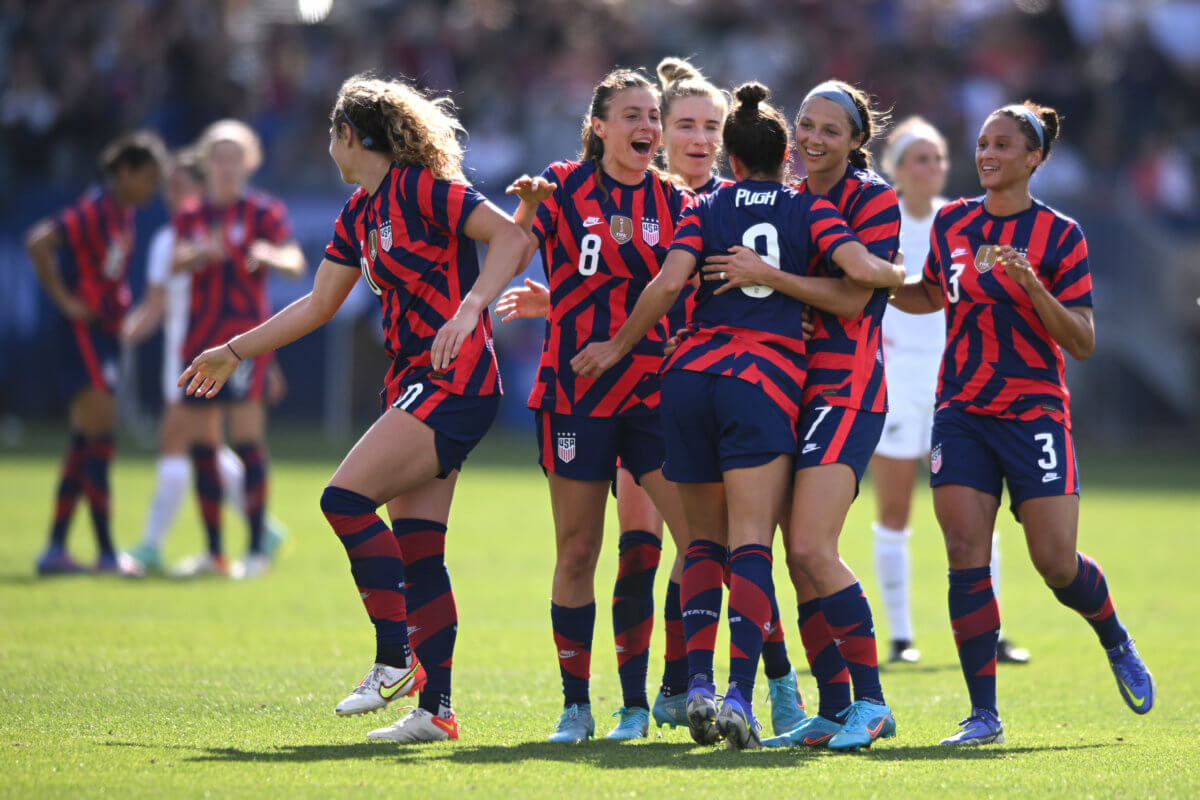 Players of the United States Women’s National Soccer Team (USWNT) have settled their class-action lawsuit in hopes of achieving equal pay against the US Soccer Federation (USSF) for a total of $24 million, the two parties announced Tuesday.

Members of USWNT will receive a lump sum of $22 million which will be distributed in a manner decided by the players and approved by a District Court. The USSF will also give an additional $2 million that will go toward an account set up to help players in their post-playing careers — whether that be other career goals or for charitable efforts aimed toward the continued growth of the women’s game.

In what might be considered the largest victory of the suit, the USSF also committed to ensuring USWNT is paid the same amount as the men’s national team for friendlies and tournaments such as the World Cup.

All of this is contingent on the successful negotiation of a new collective bargaining agreement.

“Getting to this day has not been easy,” the team and USSF released in a joint statement. “The US Women’s National Team players have achieved unprecedented success while working to achieve equal pay for themselves and future athletes.”

The USWNT is by far the more successful of the United States’ two national programs. They boast four Women’s World Cups and four Olympic gold medals.

The men’s side hasn’t finished higher than third at a World Cup, which came in 1930.

Yet the men had been paid much more across different scenarios for international tournaments — which sparked this lawsuit being filed in March of 2019.

“Today, we recognize the legacy of the past USWNT leaders who helped to make this day possible, as well as all of the women and girls who will follow,” the statement continued. “Together, we dedicate this moment to them.

“We look forward to continuing to work together to grow women’s soccer and advance opportunities for young girls and women in the United States and across the globe.”