The 2020 Democratic National Convention starts Monday, here’s how and who to watch 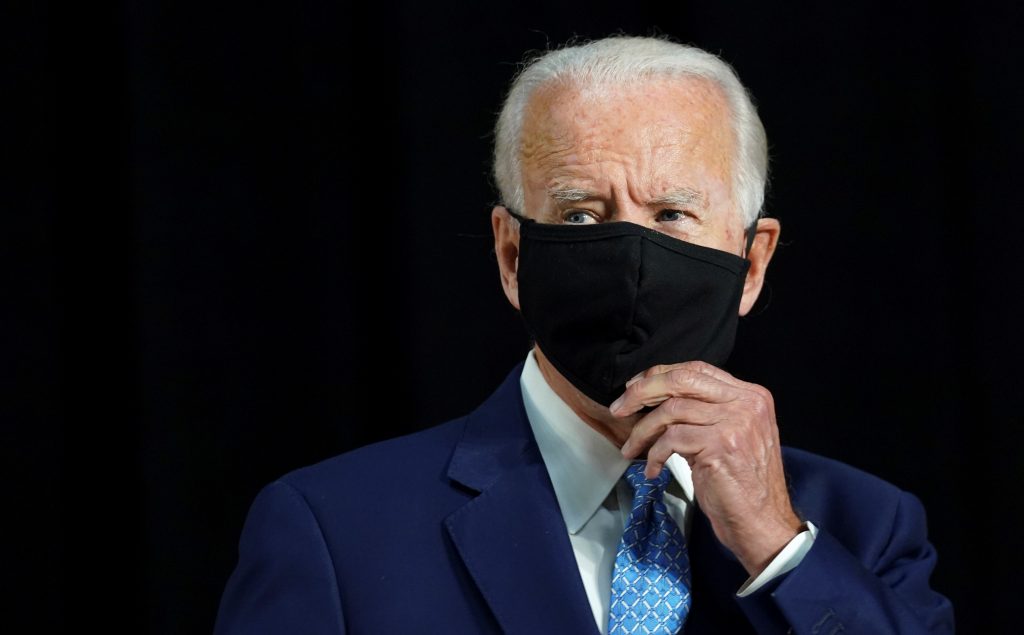 Starting Monday, the Democratic National Convention — most of which will be held virtually outside the host city of Milwaukee — will see a lineup of New York politicians speaking throughout the week, starting with Governor Andrew Cuomo.

On Aug. 17, Cuomo will join former First Lady Michelle Obama and Senator Bernie Sanders – among others – from 9 p.m. to 11 p.m. as an official kickoff which will also act as a rallying cry to support Biden.

“Amidst all of the chaos and crises our nation is facing, Democrats are focused on finding new and innovative ways to engage more Americans than ever before—because that’s how we’ll mobilize the nation to defeat Donald Trump in November,” said Joe Solmonese, CEO of the 2020 Democratic National Convention. “The convention keynote has always been the bellwether for the future of our party and our nation, and when Americans tune in next week they’ll find the smart, steady leadership we need to meet this critical moment.”

Billie Eilish will be performing as well.

View between 9 p.m. and 11 p.m. Eastern Time by following the link provided.

Senator Corey Booker, California Governor Gavin Newsom, Pete Buttigieg, and Andrew Yang will speak before former Vice President Biden provides the acceptance address on Thursday night. It will feature a performance by The Chicks, formerly known as the Dixie Chicks.

Check the link to this lineup here.