Winners and Losers of Day 1 of NBA Free Agency FILE – Brooklyn Nets’ Kevin Durant is shown during the first half of an NBA basketball game against the Indiana Pacers at the Barclays Center, Sunday, Apr. 10, 2022, in New York.
AP Photo/Seth Wenig, File

There are many winners and losers of day one of NBA Free Agency that saw over $1 billion in contracts have been dished out.

Big names decided to sign extensions with the teams that drafted them, role players got lucrative contracts to come off the bench and two of the best basketball players in the world are jettisoning from New York.

A lot happened on Thursday and while there were clearly some big losers, there were also some quiet winners in free agency.

They all become massive winners after Thursday.

The future of the league is bright with young players getting their money, and it’s even better when the small market teams are acting like big market ones as well.

It’s obvious that the Brooklyn Nets are major losers after day one of free agency. Three years after bringing in Kyrie Irving and Kevin Durant, both have asked for a trade because they no longer want to play in Brooklyn.

It’s a disappointing ending to a team that hasn’t gotten out of the second round of the NBA playoffs since the team was in New Jersey. It’s going to be a while before the Nets are true winners again, but they aren’t the only losers here.

Kevin Durant chose to leave Oklahoma City in search of a championship and joined a 73 win Warriors team that knocked him out of the playoffs the year prior. He won two titles, then decided he wanted to win a championship by being the main guy to a team and to prove he can win without four other hall-of-famers on his team. So he went to Brooklyn with Kyrie Irving.

Now it appears Durant wants out? After signing a four year extension the year prior? The fact that Durant is interested in the Suns is also adding more fuel to the fire that Durant’s legacy has taken a large hit. A year that saw Steph Curry cement his place among the all-time greats with a Finals Championship and MVP, the last few months could not have gone worse for Kevin Durant and his legacy.

Joel Embiid said after their second round exit to Miami that the team needed to get tougher.

After the draft and free agency, they certainly have done that. PJ Tucker, De’Anthony Melton and Danuel House all have been signed or traded for over the last two weeks. The physicality and depth the team had been lacking was clearly solved over the last 24 hours.

Philadelphia has the wing play they desperately needed and depth they’ve been lacking for years.

They come out as huge winners from yesterday.

To preface, the Warriors being losers last night is solely based on recognizing that the core of the team is still intact and it should surprise no-one that they are favorites for the title next season.

But losing Gary Payton II, and even potentially Otto Porter Jr and Kevon Looney would be massive losses for a team that won the championship based on their depth.

Are they still going to be good next year? Absolutely. But unless they replace their losses with quality role players, Golden State’s bench will no longer be a huge edge in next year’s playoffs.

Speaking of Gary Payton II. Portland nabbed him from Golden State rather quickly and also resigned Afernee Simmons to a massive four year $100 million deal. Simmons averaged over 17 points per game when McCollum was traded and Lillard was lost for the season. It was a solid resigning and free agent pickup that will help the team in the long run.

Lillard’s loyalty to the Portland area has been well established, and seems to be paying off with the two latest signings. Portland got a lot better this off-season and are big winners from last night.

I will start by giving the Knicks credit. They cleared a ton of cap space, and got the player they were coveting for weeks. With Jalen Brunson, it appears the Knicks have their starting point guard and broke the bank for him. One could name them winners on that alone.

The team also resigned Mitchell Robinson to a $60 million extension while bringing in Isaiah Hartenstein on a fairly reasonable deal.

But all that up and what do you have? How good can the Knicks be with Jalen Brunson and Isaiah Hartenstein as the free agent pickups?

The team missed out on the Dejounte Murray sweepstakes days earlier, but Brunson doesn’t move the needle enough to proclaim New York a playoff team.

Could they be better with Brunson? Sure. But how much better will be the question on everyone’s minds.

For more on NBA Free Agency, turn to AMNY.com 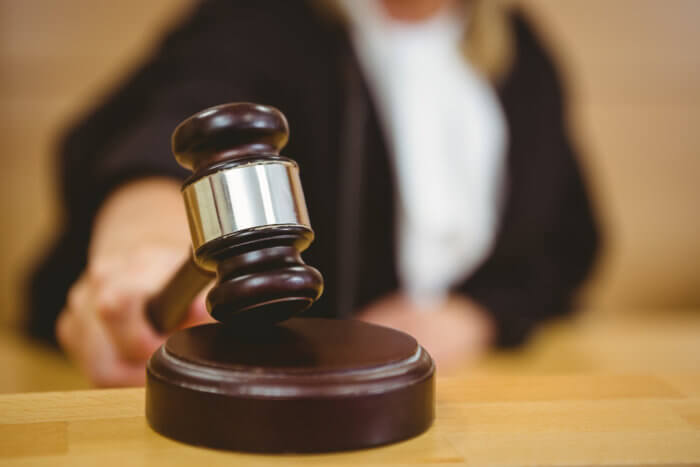