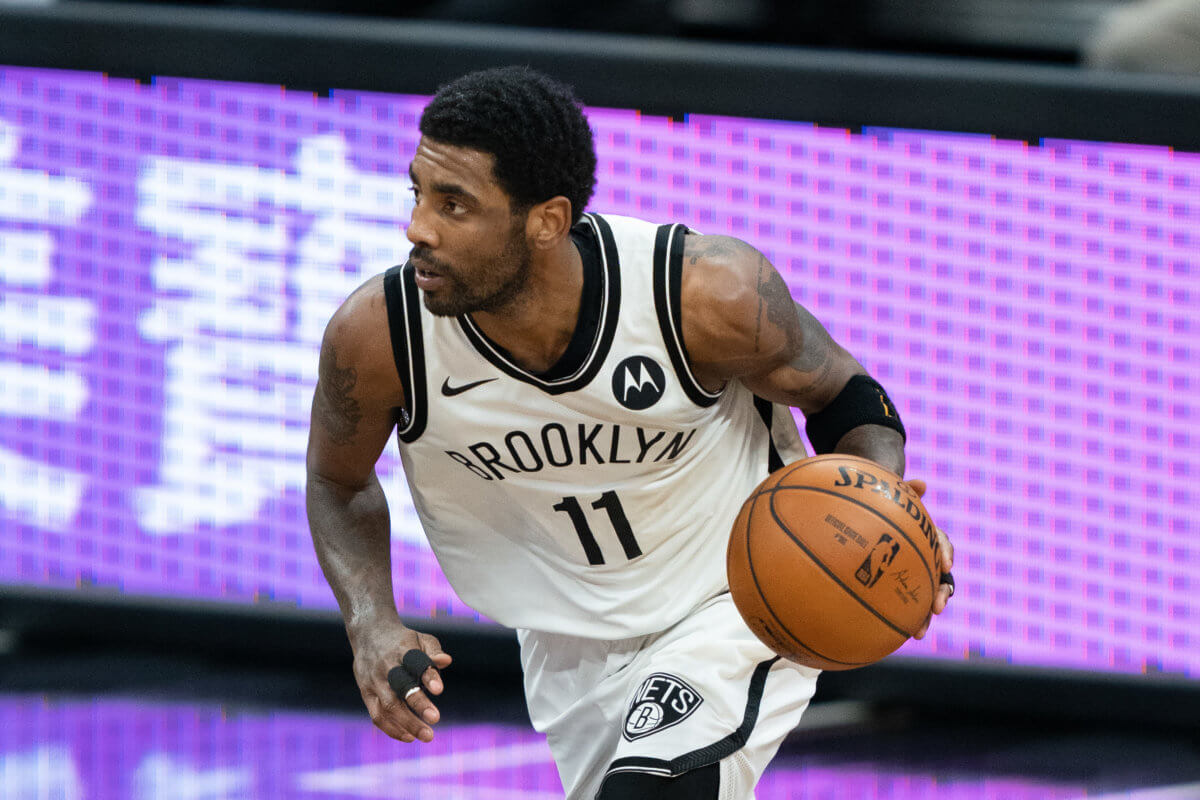 NBA players who are not vaccinated against COVID-19 will have to comply with a long list of restrictions to take part in the upcoming season.

Vaccination is not mandatory but at least 90% of players already are.

According to ESPN, the NBA’s tentative health and safety protocols were released to teams on Tuesday. Vaccinated players will only be tested if they show symptoms or are a close contact of a positive case.

Unvaccinated players will have to undergo daily testing prior to entering a team facility, participating in team-organized activities, or interacting with other players and coaches.

Among the other restrictions, unvaccinated players will not be allowed to dine in the same room as other players and must be given a locker as distant as possible from teammates.

Unvaccinated players will also have to remain at their residence, or the team hotel during road trips, outside game time except for team and essential activities such as taking children to school or buying groceries.

They will also have to quarantine for seven days if they are a close contact while vaccinated players will only have to do so in “unusual circumstances”.

The report said face masks were mandatory for all players for the 2021-2022 season, which starts on Oct. 19.

Four-time NBA champion LeBron James of the Los Angeles Lakers said he was initially “very skeptical” about the vaccine but decided to take it after doing his research.

“I don’t talk about other people and what they should do,” James said. “I don’t think I personally should get involved in what other people do for their bodies and livelihoods.

“I know that I was very skeptical about it but after doing my own research I felt like it was best suited for me and my family and my friends.”

While the New York Knicks are 100% vaccinated, the Brooklyn Nets have a key star in point guard Kyrie Irving who is unvaccinated.

Along with those protocols the NBA is putting in place, New York City mayor Bill de Blasio issued an executive order in August requiring New York-resident pro athletes that practice or play indoors to show proof of at least one vaccine shot to be able to participate in the upcoming season.

That means that Irving would not be allowed to play home games at Barclays Center.

Irving did not attend Nets media day in-person on Monday, instead, holding zoom availability where he repeatedly asked for privacy about his decision regarding the COVID vaccine.

“I know that I’ll be there every day no matter what and just be present for my teammates as one of the leaders on the team and be there for my growing tribe off the court,” Irving said. “I know the focus has to be at an all-time high, no distractions.

“This is the last thing I wanted to create, was more distractions and more hoopla and more drama around this. I’m doing my best to maintain this with good intentions and a good heart.”