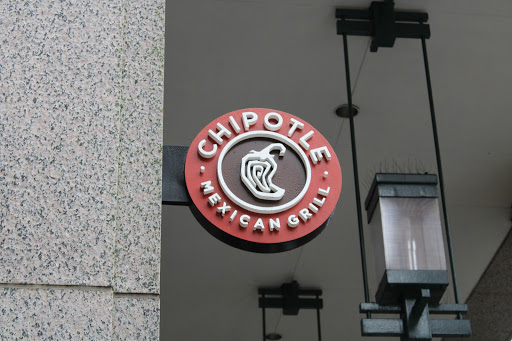 A Manhattan Chipotle Mexican Grill must rehire an employee they illegally fired for taking sick leave and pay them $2,500 restitution, according to a Wednesday press release from Mayor Bill de Blasio’s office.

The settlement requires the Chipotle on 14th Street in Manhattan to rehire Louisa Mendez at her previous pay rate, pay her wages for the three times she used sick leave to care for herself and her family and pay $2,500 in restitution, according to the release.

Mendez was identified in a press release from members of the SEIU Local 32BJ union that announced that 11 more Chipotle workers are planning on filing similar complaints with the city.

Department of Consumer and Worker Protection officials determined that Chipotle management fired Mendez in retaliation for using her sick leave days, which is illegal under the NYC Paid Safe and Sick Leave Law.

Department officials fast-tracked the investigation to get Mendez back to work as quickly as possible. Members of 32BJ referred the worker to the department in January.

De Blasio intends to hold corporations that violate the sick leave law accountable, he said in the release.

“Retaliating against workers for taking a sick day – something no CEO would go without – is inhumane,” de Blasio said.

New York City Chipotles have been the target of a number of worker rights violations in past months.

City officials sued five Chipotle locations in Brooklyn for violations of the same law in September 2019, with the case pending according to the release.

In addition to the report condemning Chipotle’s business practices, New York City Council members are working on legislation that would make it illegal for a fast food company to fire an employee without a justified economic reason. Council members led a hearing on the proposed policy Feb. 13, with 32BJ members, including President Kyle Bragg, attending a rally beforehand.