By Deena Beasley, Reuters
comments
Posted on May 18, 2021 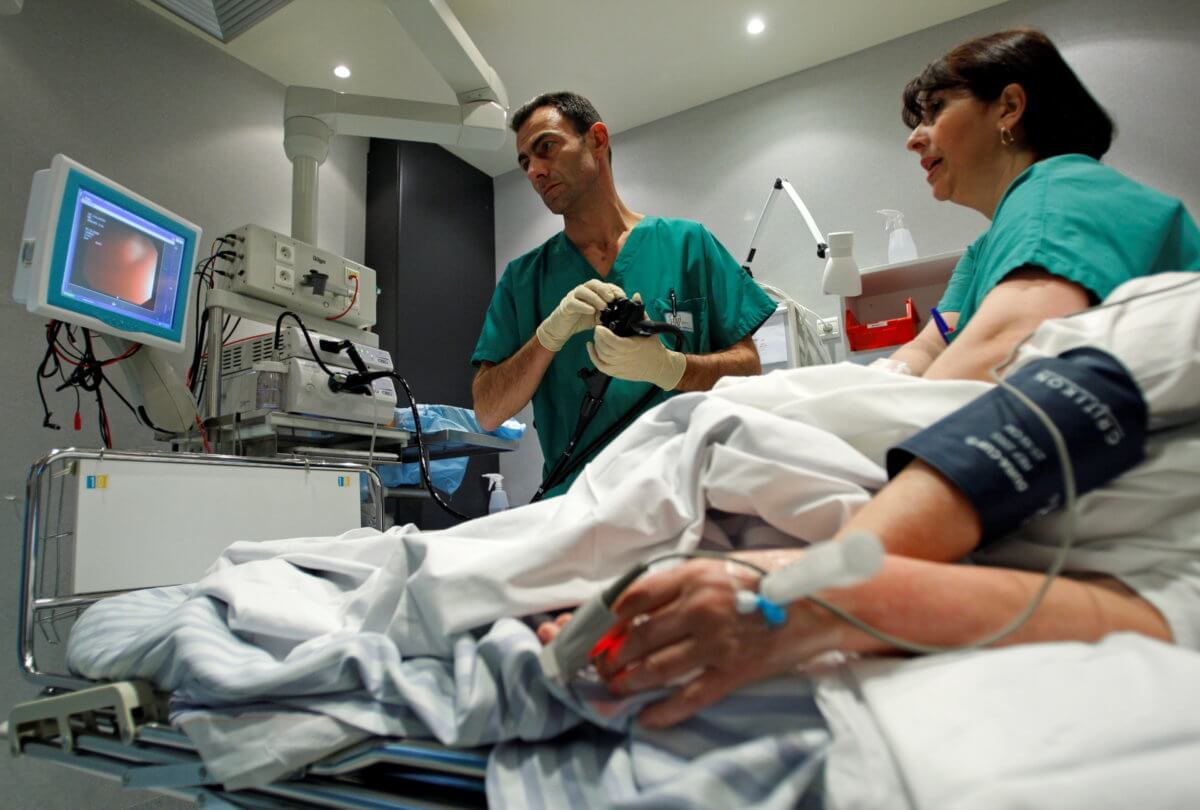 Routine screening for colorectal cancer in people deemed at average risk should begin at age 45 – earlier than previous guidelines to start screening at 50 – due to rising incidence of the disease in younger adults, according to new recommendations from a U.S. task force.

The new U.S. guidance is now aligned with that of the American Cancer Society, which in 2018 lowered its recommended age for routine colorectal cancer screening to 45 from 50.

Colorectal cancer is the third leading cause of cancer death for both men and women, with nearly 53,000 people in the United States projected to die of the disease this year, according to the U.S. Preventive Task Force, whose guidelines are followed by doctors, insurance companies and policymakers.

Colorectal cancer is most frequently diagnosed in people between the ages of 65 and 74, but nearly 11% of new cases occur in people younger than 50, according to the task force.

The incidence of colorectal cancer in adults aged 40 to 49 has increased by almost 15% over the past 15 years, the task force – a group of independent experts appointed by the Department of Health and Human Services – said in a statement published on Tuesday in the JAMA medical journal.

“The updated guidelines will make lifesaving colorectal cancer screening available to millions more people in the U.S. and offer the potential for averting colorectal cancer diagnoses and deaths,” Dr. Kimmie Ng, director of the Young-Onset Colorectal Cancer Center at the Dana-Farber Institute in Boston, said in a JAMA editorial.

She said about a third of the population over the age of 50 who should already be undergoing routine screening are not being screened for colorectal cancer.

To address that, Dr. Ng suggested employers could offer a paid “wellness day” for employees, weekend and after-hours appointments be made available, and that ride services be offered to individuals who do not have the caregiver support needed after a colonoscopy, which typically requires anesthesia.

In the United States, colonoscopy is the most common method used to screen for colorectal cancer. Other methods include fecal occult blood tests and flexible sigmoidoscopy followed by colonoscopy if precancerous polyps are detected so they can be removed.

In deciding on a screening method, the guidelines say clinicians and patients can consider a variety of factors, such as how often various tests need to be done. Stool-based tests, for instance, may need to be done annually, while colonoscopies for people at average risk are suggested every 10 years.

The task force still recommends that screening of adults aged 76 to 85 should be based on individual considerations and that routine screening be discontinued after the age of 85.