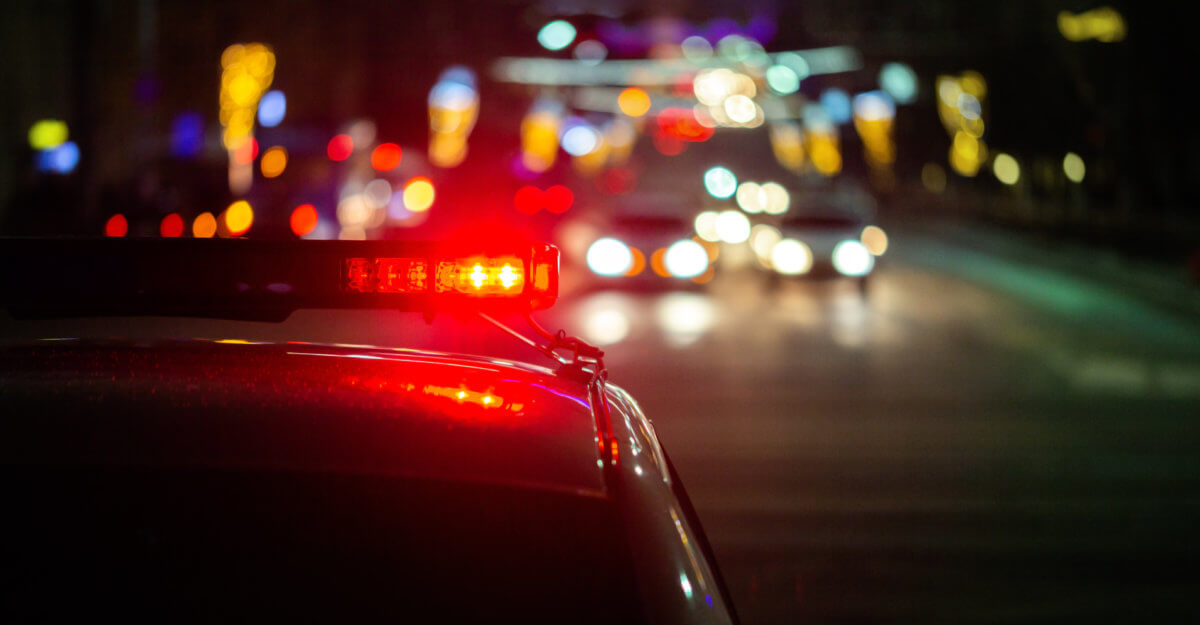 A motorcyclist fatally struck a pedestrian in Hell’s Kitchen on Aug. 31, according to police.

NYPD officers with the 18th Precinct responded to a 911 call near 12th Avenue and W. 48th Street at around 5:30 a.m., where they found a 43-year-old man lying in the roadway with injuries to his head.

The 32-year-old driver behind the wheel of the motorcycle remained on the scene, and sustained non-life-threatening injuries to his arms.

A subsequent investigation revealed that the pedestrian was crossing 12th Avenue heading toward the waterfront, when the  2014 Honda motorcycle struck him in the middle of the roadway while heading southbound.

The NYPD did not comment on whether the pedestrian or the motorist had the light. No arrests have yet been made, and the investigation remains ongoing.

According to city data, at least 63 pedestrians had died in traffic-related incidents between Jan.1 and July 31 of this year, when the most recent statistics are available.