By Emily Davenport Posted on January 8, 2021 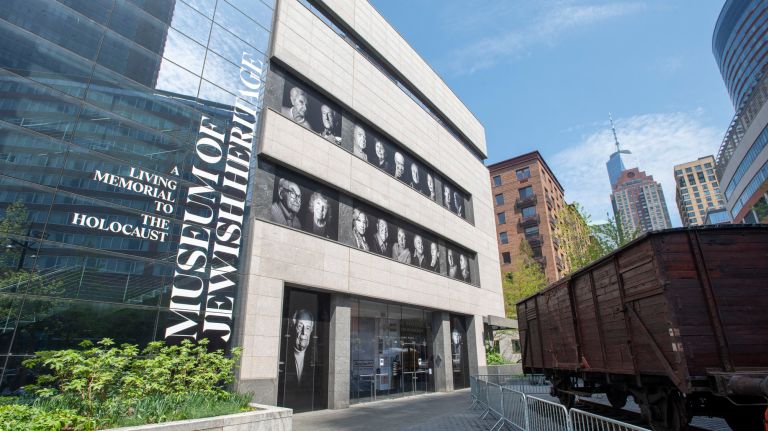 A Confederate flag was found tied to Manhattan’s Museum of Jewish Heritage overnight.

The flag was discovered on the morning of Jan. 8 before the museum opened to the public. The discovery comes two days after Trump supporters, many of whom were carrying Confederate flags, rioted and stormed on the U.S. Capitol building in Washington, D.C.

Originally used as a battle flag for the Confederacy during the Civil War, the flag has since been adopted by white nationalist and extremist groups.

“The Confederate flag is a potent symbol of white supremacy, as evidenced by the events at the U.S. Capitol this week,” Klinger said. “Such hate has now arrived at our doorstep, just steps away from a train car which once transported Jews to the Auschwitz death camp. These horrific acts of emboldened anti-Semitism must end now.”

The museum filed a police report on Friday morning and is working with the NYPD to determine who hung the flag.