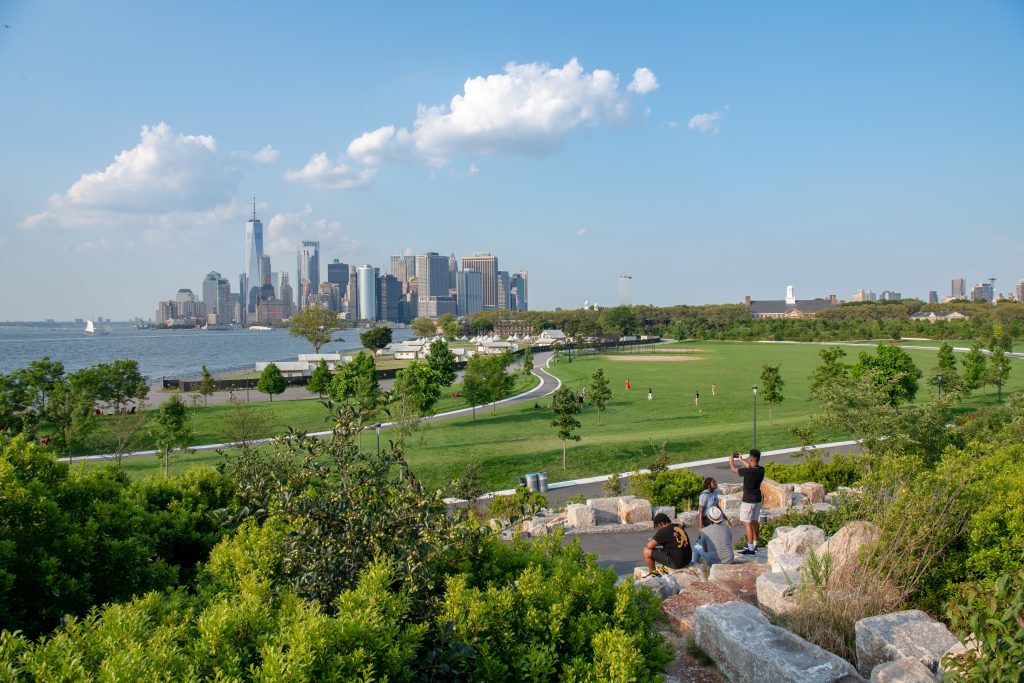 Governors Island will remain open to the public year-round for the first time in its history as a public space, City Hall officials announced Tuesday.

The island — located in New York Harbor roughly 400 yards from Brooklyn and 700 yards from Manhattan with ferry service from both boroughs — is normally only open from May to October, but will become a winter oasis this year as the city recovers from the pandemic.

“The COVID-19 pandemic has created an unprecedented opportunity to reimagine public space in this city – and now, we’re proud to keep the crown jewel of our harbor open to New Yorkers all year round,” said Mayor Bill de Blasio.

The mayor announced that New York City ferry service will be expanded to stop at Governor’s Island daily, with the island staying open from 7 a.m. to 6:15 p.m.  The park will also expand its cultural offerings when the mercury drops, according to City Hall officials.

The NYC Ferry will provide access from DUMBO, Red Hook, and Brooklyn Bridge Park in Brooklyn, and the Lower East Side in Manhattan.

The first spot of land in New York to be occupied by Dutch settlers, Governors Island was used for military operations starting around the Revolutionary War and ending in 2003 when the federal government transferred the land to New York for use as a public space.

Since then, it’s earned a reputation as one of New York’s most dynamic green spaces, unique in its status as a full island dedicated parkland, with art galleries, food trucks, a high school, and an in-the-works climate center.