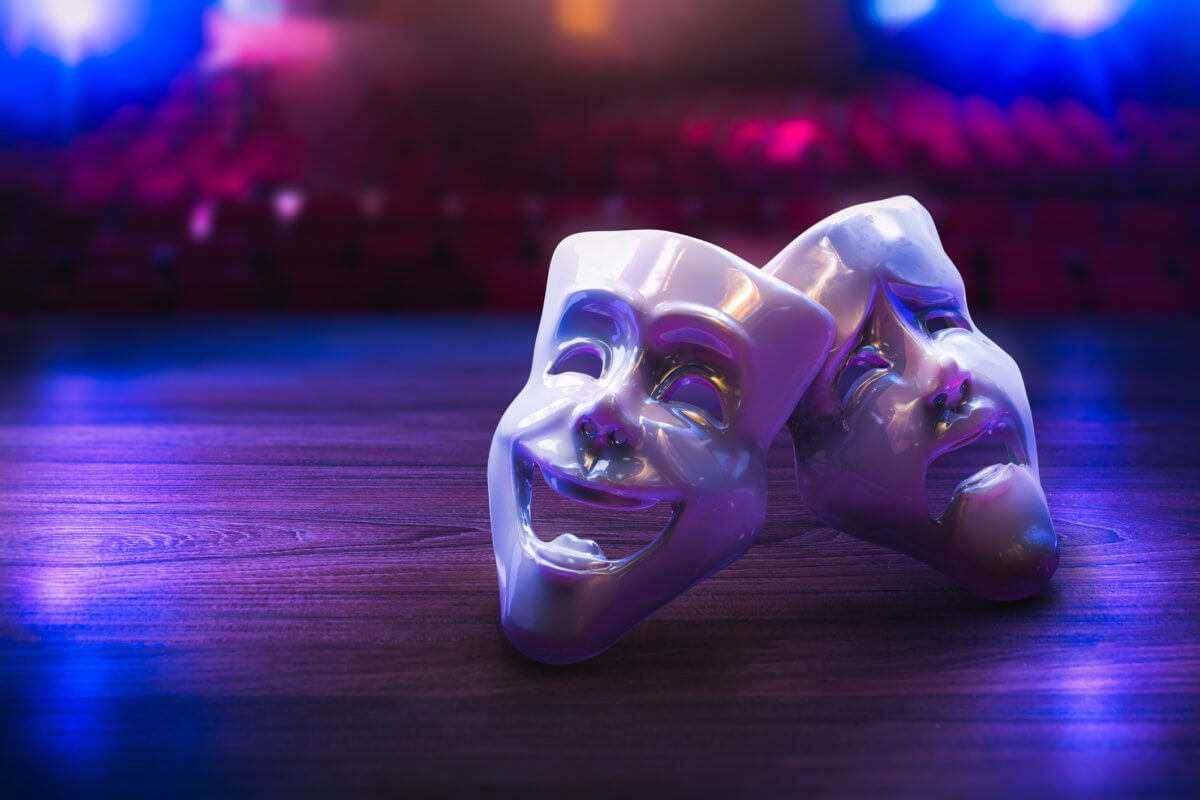 The New York City Mayor’s Office of Media and Entertainment (MOME) as well as the New York Foundation for the Arts (NYFA) announced the open application period for the fourth round of grants for the NYC Women’s Fund for Media, Music and Theatre.

The NYC Women’s Fund has awarded nearly $6 million in grants since its inception in 2018. These grants were received by 246 film, theater and music projects, with NYFA acting as the main administrator for the grants.

“Women’s perspectives in the arts, media, and entertainment industries are crucial to telling the rich and diverse stories of our city,” said New York City Mayor Eric Adams in a statement on July 29. “This additional $2 million in city funding to the NYC Women’s Fund will provide a tremendous leap toward leveling the playing field and ensuring all creatives, regardless of their gender, are given the platform they deserve. I look forward to seeing the incredible work this fourth round of applications brings to audiences throughout the city and around the world.”

Film, theater and webisode/webseries projects are eligible for grant applications if they feature a woman’s perspective prominently and/or include a woman director, meaningful woman producer credit, a woman’s writing credit and/or a woman protagonist.

Eligible projects for music grants include new EPs, albums and videos for yet-to-be-released works from all genres. They must include a woman as a writing credit, producer credit, engineering credit, and/or musical lead.

NYC-based producers, composers, engineers, solo musicians, ensemble bands, and orchestras that are not currently signed to a major label can apply. Applicants must also show evidence of a growing fan base and have played multiple live shows.

All recipients must be residents of NYC. Anyone can apply and be awarded a grant regardless of actual or perceived sex, gender, gender identity or expression, sexual orientation, age, religion, creed, partnership status, marital status, disability, race, color, national origin, alienage, citizenship status, military status or any other class protected by City, State, or Federal law.

“We are proud to extend our commitment to the NYC Women’s Fund to offer a fourth cycle of grants, ensuring that more women-led creative projects are given the support needed to reach wide audiences,” said Commissioner of the Mayor’s Office of Media and Entertainment, Anne del Castillo. “Now, more than ever, it is critical that we continue to elevate women’s voices and perspectives in order to advance gender equity and women leadership in the creative industries and beyond.”

Applications and eligibility requirements are available at www.nyfa.org/nycwomensfund. To sign up for updates on the Fund, please visit MOME’s website.