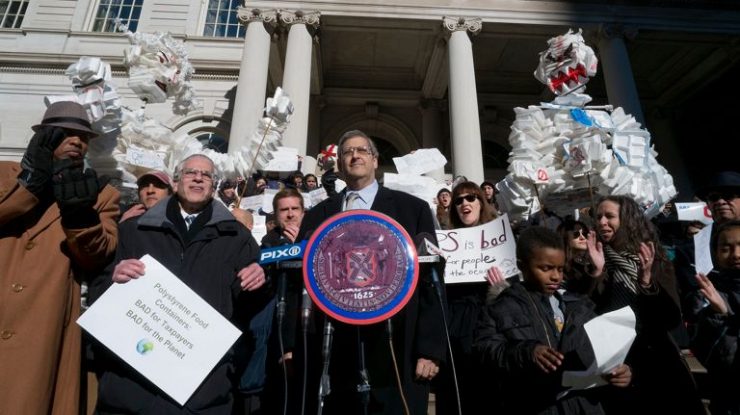 Details about Fidler’s death were not available as of Monday afternoon. City Councilman Justin Brannan tweeted that his funeral will take place on Tuesday at the IJ Morris Funeral Home, located at 1700 Coney Island Ave., at 11:30 a.m.

Information on Shiva services would be shared later, according to Brannan.

Fidler is survived by his wife Robin and two sons. The mayor and elected officials from all over the borough praised Fidler’s civic contributions and expressed their condolences to his friends and family.

"As a member of the City Council, Lew embodied courage and compassion. He was a champion and protector to runaway youth and some of the most vulnerable kids in our city," Mayor Bill de Blasio tweeted.

"He was their champion, their pitbull, their hero. Lew: you saved MANY lives. Especially LGBT youth. Thank you. RIP my friend," Johnson tweeted.

Borough President Eric Adams recalled how Fidler was a mentor to many public servants.

“As an elected official, Lew was truly committed to fighting long and hard for those he served. He always stood up for what he believed in, with true courage in his convictions. Lew was a man of high integrity and strong moral values, a devoted husband and father,” Adams said in a statement.

“You could always count on Lew to fight what he knew was right and fair. He was a true public servant and voice of reason at a time when these traits are in such short supply,” he said in a statement.

Throughout his tenure, Fidler introduced 173 bills and helped pass many, including a measure he drafted that waived fees and provided refunds for Small Business Administration loan filings New Yorkers submitted in the wake of superstorm Sandy.