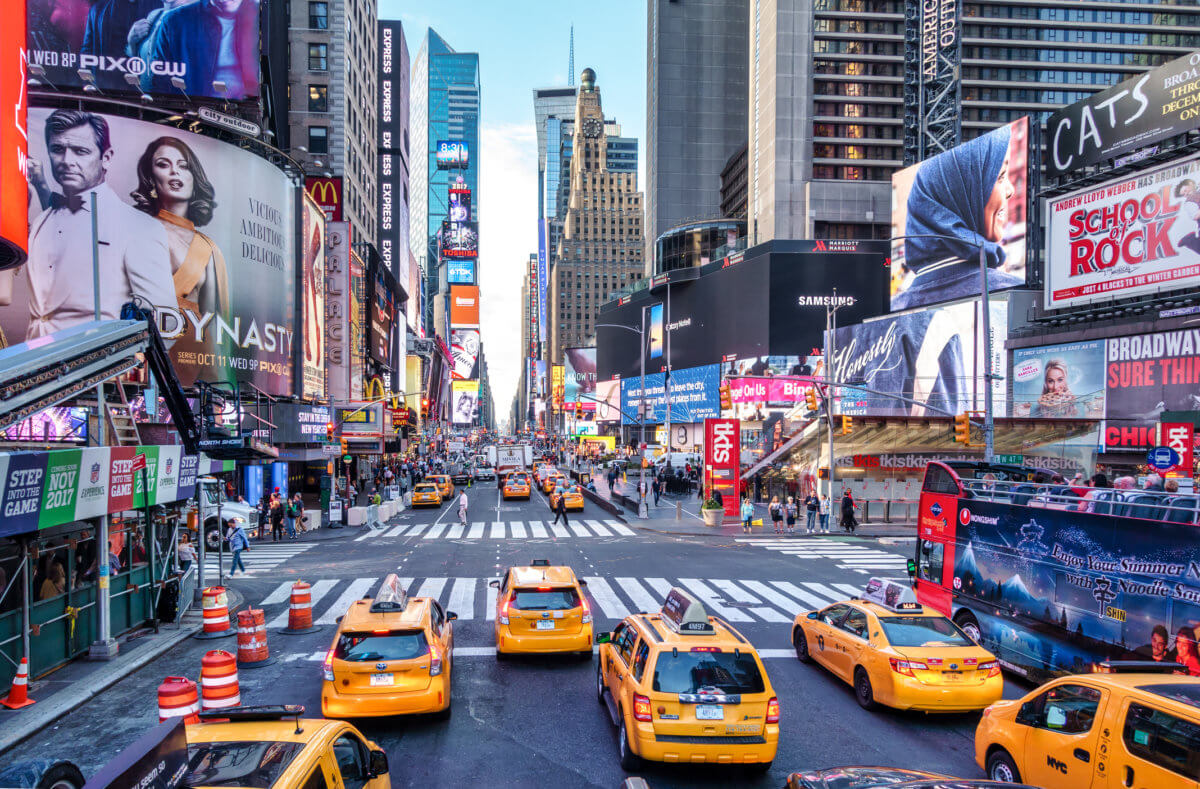 Now, with a $6.4 billion budget surplus and record federal highway aid, the most far reaching, most effective investment our governor can make is in more frequent service for millions of current riders and to help public transit attract millions of others considering getting on board.

New York City is the city that never sleeps. It’s time our buses and subway schedules reflect that. We have always prioritized the 9-5 office worker while everyone else got the short end of the stick. As we look toward the future, we need a transit system that acknowledges the debt of gratitude we owe low-income, frontline service sector workers and how the pandemic has transformed the economy.

For many years I worked from four in the afternoon until midnight and from midnight to eight in the morning. I waited on corners for buses that never came and on empty platforms, worried for my safety, while twenty or thirty minutes passed before a train arrived. Our hospital workers, doormen, deliveristas, cooks, bakers, and more continue to suffer long waits. It was never fair but now it has no justification. Since the pandemic, our new normal is that riders from a great variety of jobs now also travel in the so-called “off hours,” all day and all week.

When riders see long waits on countdown clocks, and realize no bus or train is coming soon, they give up. They cancel their trip or take an Uber or Lyft which, for our fellow NYers with fewer resources, often means doing without essentials during the week just to keep their job, to make an appointment or to pick up their kids from school and daycare. Those with more resources opt to drive themselves. All of this results in more congested and more dangerous streets. Shorter wait times mean quicker service and more riders in a system that sorely needs them back.

The best way to invest in NYC’s future is investing in subway and bus service that runs every six minutes. The effect will be profound and its benefits felt first and foremost by people and communities that have always had substandard service: our essential workers. More frequent service isn’t just a matter of convenience, it’s a question of equity. Not only are Black and brown New Yorkers more likely to perform essential jobs that all NYC residents depend on, they’re also more likely to endure very long commute times.

Thanks to federal emergency aid and infrastructure funding, MTA services are still going strong despite billions in pandemic-driven lost fares. There are literally tens of billions of dollars in the megaproject pipeline for legacy efforts like Penn Station and the Second Avenue subway and bold equity initiatives like Interborough Express. These worthwhile projects will take a number of years before we see any benefits. The Governor can invest in improved service immediately.  We can restore what we have lost and build our service back better NOW.

Jim Burke of Queens is a member of the Riders Alliance, New York’s grassroots organization of subway and bus riders.