Sam Darnold thinks Jets ‘made a mistake’ by trading him The quarterback, who now plays for the Carolina Panthers, joined the “Bussin’ with the Boys” podcast, where he made the comments, and vowed that he would remain a long-term starter in the NFL.

The passer was the Jets’ 3rd overall pick in the 2018 draft, and came into the league with high expectations out of USC, where he led the Trojans football team to a Rose Bowl victory over Penn State.

Nevertheless, Darnold recorded a series of 3 seasons where Gang Green failed to make the playoffs, and Darnold never recorded a season with more than 13 games played.

For more coverage of Sam Darnold and the Jets, head to amNY.com

That was largely prompted by the team’s addition of Zach Wilson, who New York selected 2nd overall in the 2021 draft out of BYU. As the team looked to hand the starting job over to their new draft pick, Darnold found himself out of a job at MetLife Stadium.

Wilson started ​​13 games in his rookie season with the Jets last year, and the team posted a forgettable 3-10 record in those games. Wilson’s first year saw a 55.6% completion percentage, along with 9 touchdowns and 11 interceptions. 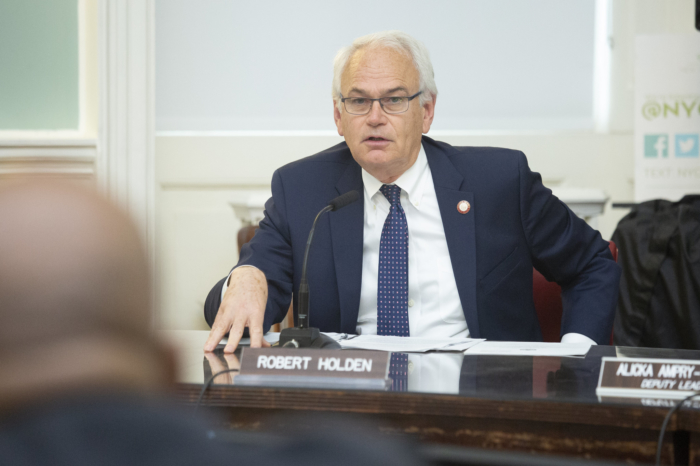