Weed licensees could soon start delivering right to your door 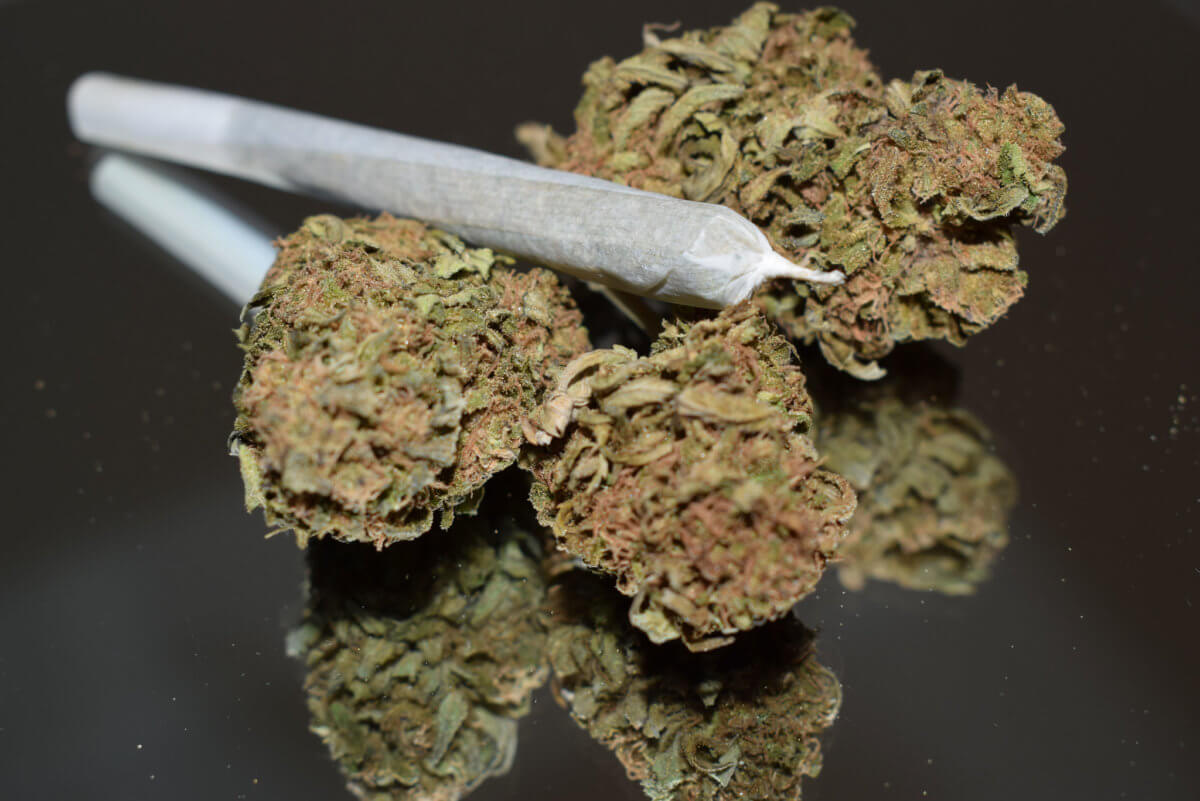 New Yorkers can soon start legally ordering weed right to their doorstep while they wait for full dispensaries, according to new regulations from the Office of Cannabis Management (OCM).

The move allows the state to somewhat fulfill a promise to have legal dispensary operations up and running by the end of 2022, more than a year and a half after New York first legalized marijuana, even as licit brick-and-mortar storefronts seem further on the horizon.

CAURD licensees will be able to take orders for cannabis products online or over the phone for delivery as they build up their storefronts, though in-person orders will remain barred. The delivery services will only be able to accept orders pre-paid online, with cash transactions still verboten. Deliveries can be made by bike, scooter, or motor vehicles, says OCM.

To participate, licensees must secure a warehouse space from which they can fulfill orders before the grand opening of their store.

The state’s cannabis program was designed to ensure that those communities disparately victimized by marijuana prohibition are the first able to profit from its legalization. 28 licenses approved last month went to New Yorkers both with a past marijuana-related conviction and a record of operating a profitable business in the state; the remaining 8 went to nonprofits serving “justice-involved” New Yorkers.

Last week, the state’s Dormitory Authority announced it had inked its first CAURD dispensary lease, nabbing a spot on 125th Street in Harlem directly across from the historic Apollo Theater.

CAURD recipients’ weed enterprises will benefit from substantial investment from the New York Social Equity Cannabis Investment Fund, which will provide grants and loans to support build-out of beneficiaries’ storefronts. The $200 million fund consists of $50 million from revenues and licensing fees and $150 million from private investment.

But the hotly anticipated rollout of legal weed in the Empire State has been marred with difficulties. Private investment for the Social Equity fund has been slow to materialize, and a lawsuit challenging the constitutionality of the CAURD program has halted the distribution of licenses throughout much of the state, including Brooklyn.

Licensed cannabis cultivators upstate, meanwhile, are sitting on about 300,000 pounds of bud, worth around $750 million, that they cannot sell with the program still in flux, Bloomberg News reported; farmers have expressed worry that the product may go bad before they can unload it.

And the lengthy limbo has also allowed the illicit market to flourish, with innumerable unlicensed storefronts, in every corner of the city, openly peddling the sticky icky to happy stoners.