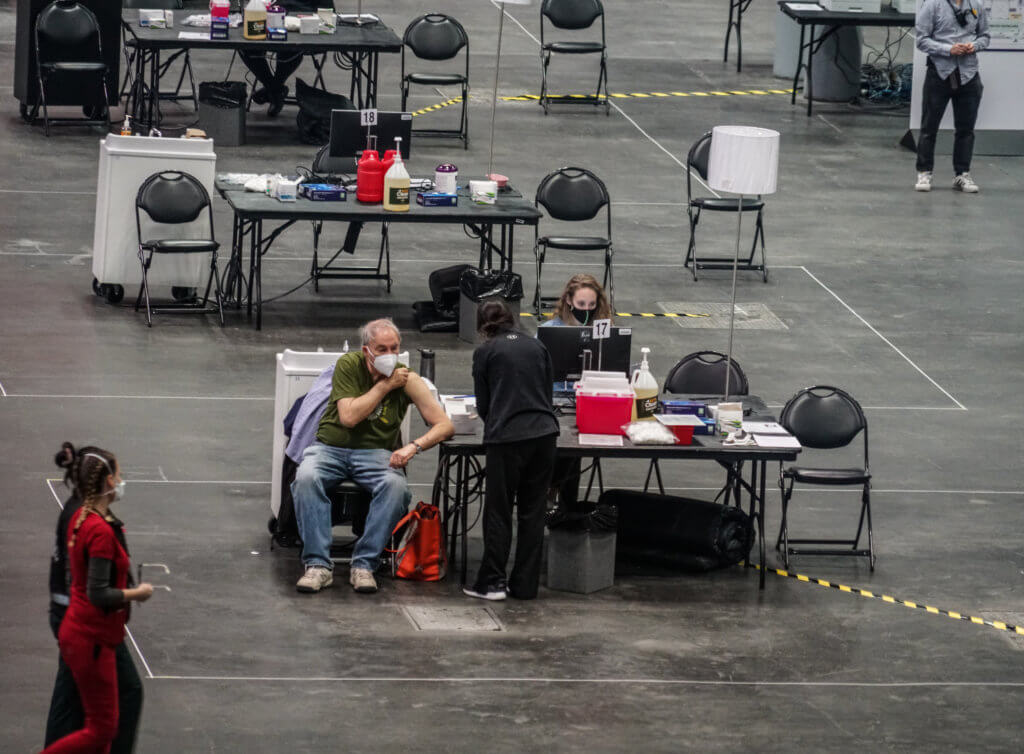 It’s part of a pilot program that the state government is launching to have more of the vaccine available and administered to city residents. The move opens up thousands of new appointments at the two New York City sites, as well as the New York State Fairgrounds in Syracuse.

In a press release, Governor Andrew Cuomo said that the Empire State is moving to distribute its allocation of 164,800 doses of the Johnson & Johnson vaccine quickly because of a reported lag in the following week’s shipment.

The program will not impact the administration of the two-dose Pfizer vaccine at the Yankee Stadium and Javits Center sites; that will remain ongoing, and the vaccines will be administered separately at each site.

The Yankee Stadium site is open to eligible Bronx residents. They can begin making 24-hour appointments for the vaccine at 11 a.m. on March 3. To schedule a visit, call 833-SOMOS-NY or visit somosvaccinations.com. The first overnight appointments will be available for 8 p.m. on March 4.

New Yorkers who wish to get a vaccine at the Javits Center can schedule an appointment online at the state’s “Am I Eligible?” website, am-i-eligible.covid19vaccine.health.ny.gov, or by calling 833-NYS-4-VAX. The first overnight appointments will be available for 9 p.m. on March 5.