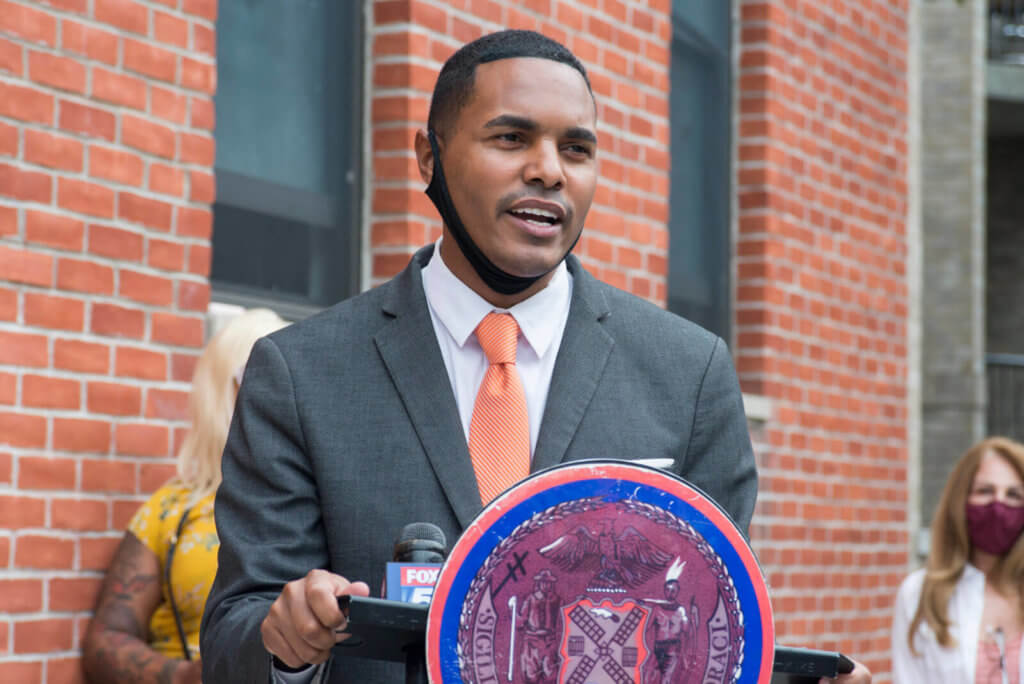 The special elections will fill the former 15th City Council District seat that was previously held by new Congressman Ritchie Torres, who began his tenure on Capitol Hill on Jan. 3, and the 11th District seat held by Andrew Cohen, who accepted a judgeship he was nominated for last year.

“This date, within the window allowed by the City Charter, will give residents the chance to make thoughtful and informed decisions about their representation,” de Blasio said, adding that “eligible Bronx voters can participate with early voting, in-person voting, or by returning an absentee ballot, and I encourage everyone to make their voices heard in these special elections.”