By Robert Pozarycki Posted on September 29, 2022 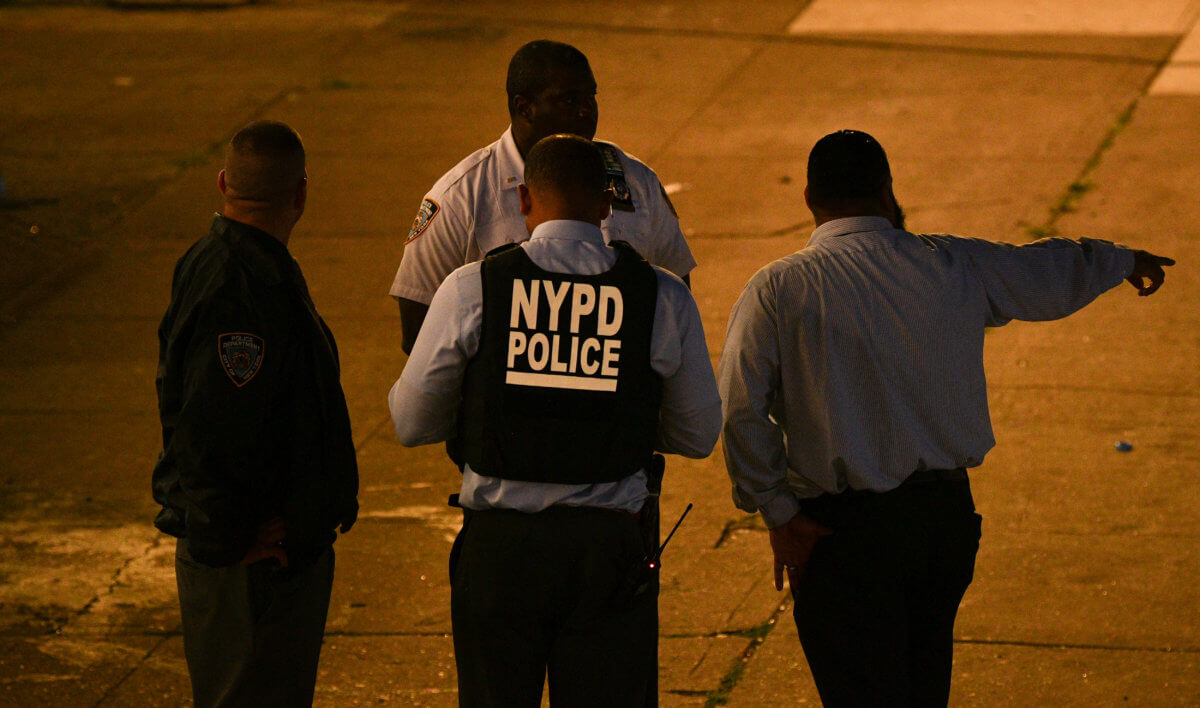 Brooklyn detectives are looking for the suspects who shot and killed a 17-year-old girl on Wednesday night.

Police said the homicide happened at about 6:18 p.m. on Sept. 28 in front of an apartment building at 1225 Eastern Pkwy. in Crown Heights.

Officers from the 77th Precinct, in responding to a 911 call about the shooting, found the victim — Shayma Roman, 17, of St. Marks Place in Brooklyn — with a bullet wound to her face.

Based on a preliminary investigation, law enforcement agents determined that Roman was among a group of people hanging out on the building’s front stoop when two male suspects approached them and opened fire.

According to WABC-TV, the perpetrators arrived on the scene on a scooter, but NYPD sources could not immediately confirm that report.

Multiple shots then rang out; police sources said Thursday that it wasn’t clear yet whether only one or both shooters opened fire. It’s not believed Roman was the intended target, authorities said.

The perpetrators had fled by the time officers arrived on the scene, it was reported.

EMS rushed Roman to Brookdale University Hospital, where she was pronounced dead a short time later.