Cuomo’s MTA split leadership plan back on the table: report 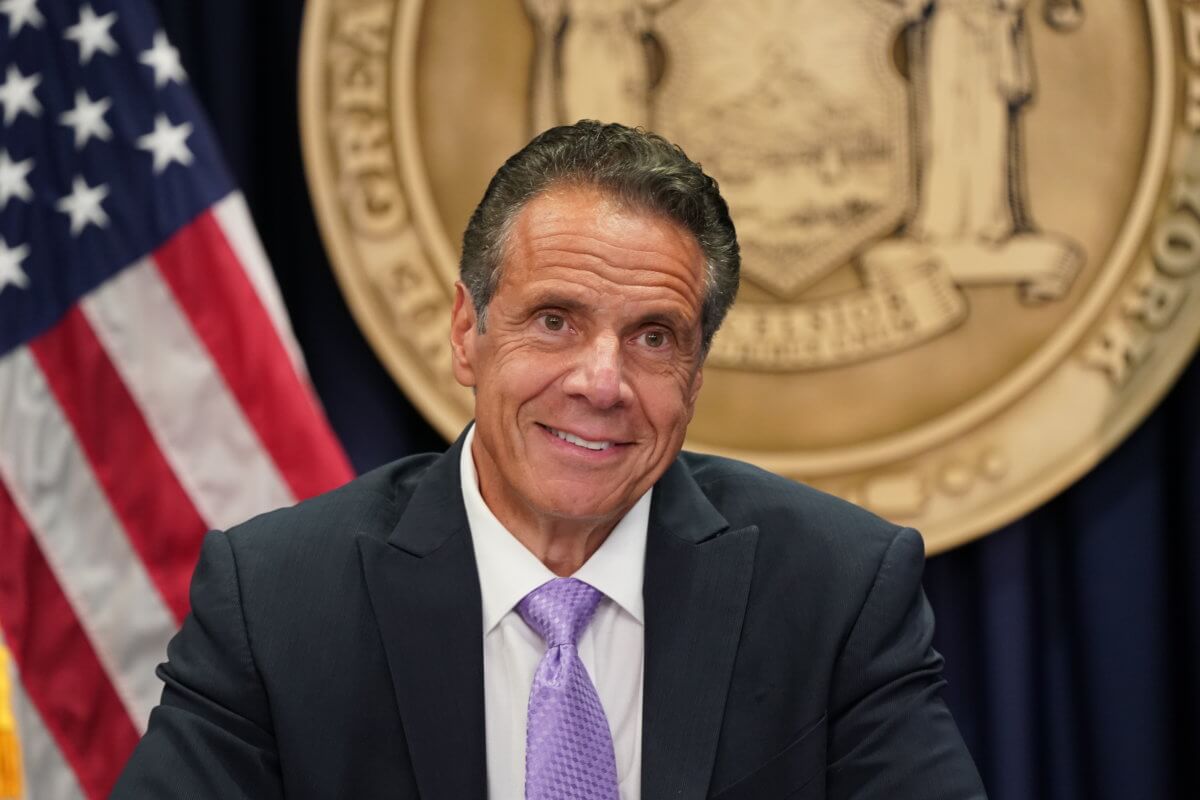 Governor Andrew Cuomo’s last-minute push to split the Metropolitan Transportation Authority’s leadership appears to be moving forward again Thursday as part of an end-of-session deal in the Albany legislature, according to reports.

Cuomo rewrote his proposal to create separate MTA chairperson and chief executive officer positions while still requiring both roles to get approved by the state Senate, according to the New York Daily News.

The bill will have to get through the state legislature before lawmakers leave for the summer on June 10. While bills usually have to be introduced at least three days before they can be voted on, Cuomo may use a so-called “message of necessity” to fast-track the law.

Reports emerged Thursday afternoon that Cuomo and legislators had struck a deal, or were close to coming to an agreement, however, Assemblymember Amy Paulin, who sponsored the original bill, said negotiations were still ongoing.

“Discussions are going on, but nothing is agreed to yet,” Paulin told amNewYork Metro.

State Senator Diane Savino, who sponsored the proposal in the upper chamber, could not be reached for comment.

The governor sent the original bill to lawmakers Monday night, but politicians pulled the proposal Wednesday after concerns that the governor was trying to expand his control over the massive Authority by making the CEO — who oversees the transit agency’s day-to-day operations — serve “at the pleasure of the governor.”

Cuomo nominated MTA’s chief development officer Janno Lieber for the CEO role and tapped New York City Transit chief Sarah Feinberg for the unpaid chairperson role, which would have made her the first woman to take on that job. Lieber would have also retained his current role responsible for capital planning and projects, as well as real estate development.

Both roles are currently held by Pat Foye whom Cuomo tapped to become interim president of the state’s economic development arm, the Empire State Development, with the changes set to take effect on July 30.

The group issues a follow-up statement Thursday calling on lawmakers not to pass the change in the 11th hour.

“We urge the legislature not to pass a major change to MTA governance as part of a last-minute deal-making frenzy,” Reinvent Albany wrote. “The legislature would be plunging backwards into the bad old Albany days of transactional politics with no time for public debate or thoughtful vetting.”