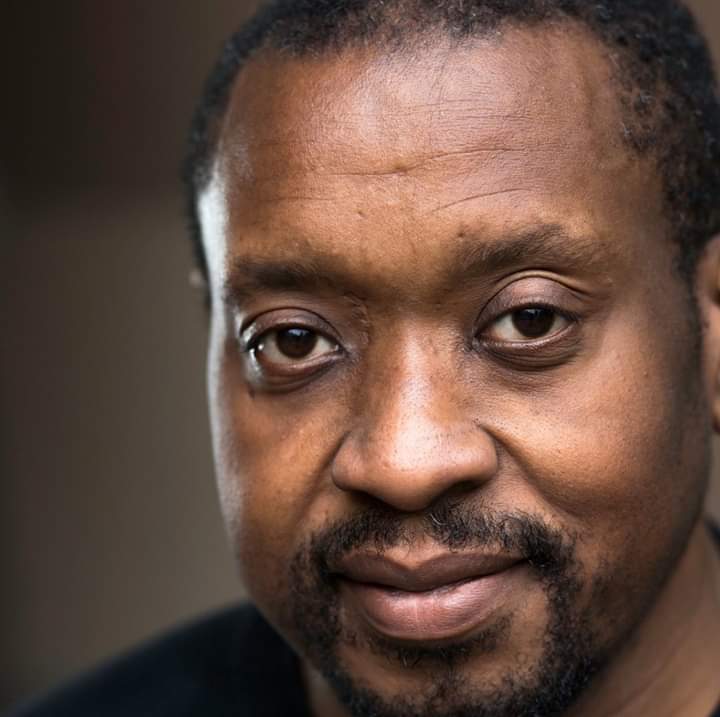 We are sad to report the loss of a member of the amNewYork Metro family this week, with the passing of Donald Anthony White. Everyone called him Tony, and he was a member of the sales team since 2005.

Tony was 46 years old. He grew up in Buffalo, NY and was a graduate of SUNY Buffalo. He died on Sunday afternoon, after complications from an illness he had since December, according to friend and co-worker Jay Cruz.

Along with being an amazing sales person, Cruz noted that Tony was also a theater director, producer and actor, and coached and guided new actors in improving their craft. He was involved in the Green Lit Showcase, and acted in one of the alternate endings filmed for the final episode of “The Sopranos.”

Tony helped many people get their start in off-Broadway shows throughout the years, noted Cruz, who added that Tony was his best friend. He worked with Tony on theatrical productions and also got help from him with a home business.

“He always had his heart in the right place, he helped so many people,” said Cruz. “I called him a dream creator.”

“He was a great guy,” said Brian Rice, sales manager who hired Tony at amNY.

Tony, whose nickname was “Buff,” for Buffalo, was a very hard worker, and inspired others to work hard, Rice said.

“Everyone that knew him, loved him,” Rice said. “There wasn’t a bad word said about him.”

Tony was an only child and is survived by his mother, Sarah White, who is planning an official memorial for Tony in Buffalo in May.

New York friends and family of Tony will gather on Monday, Jan. 27, at the Tempest Bar in Manhattan at 407 Eighth Ave., between West 30th and 31st Streets, where Tony used to go often with co-workers. Cruz said the Jan. 27 gathering will be from 5:30 p.m. until at least 11 p.m.