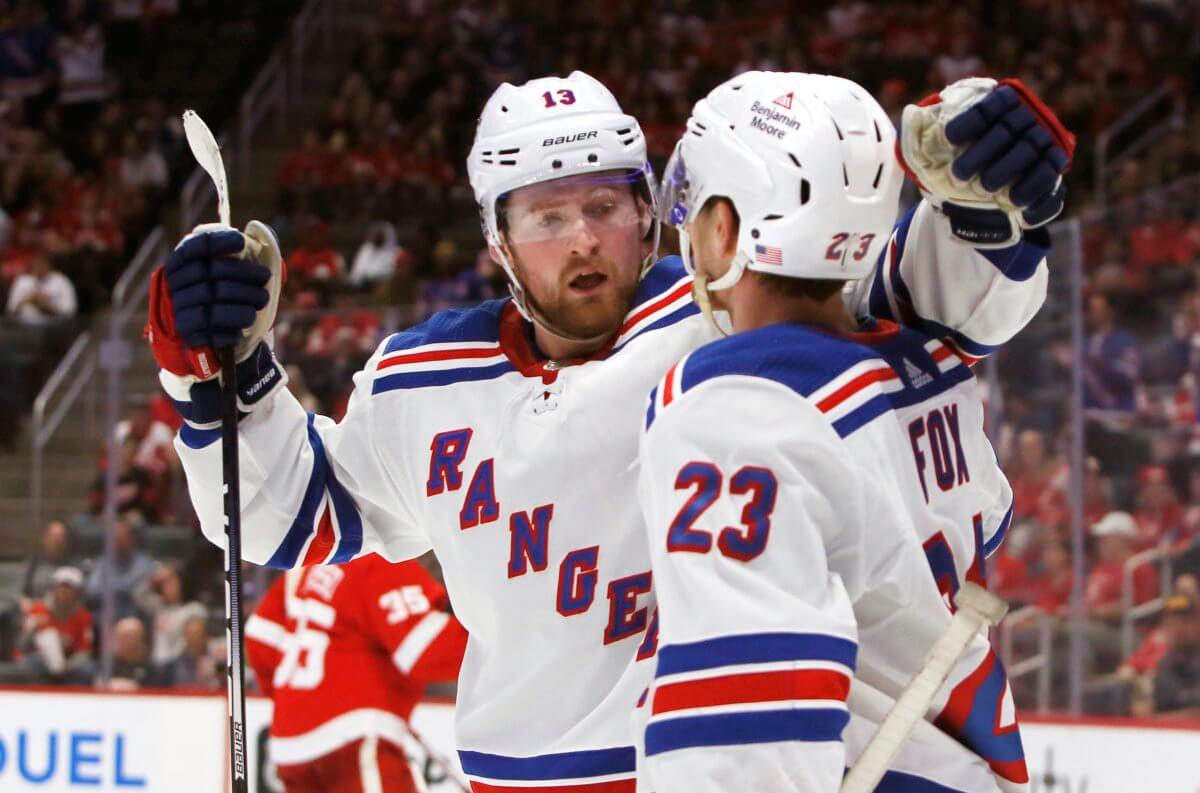 The New York Rangers seem to be turning a corner as a team, yet another major test awaits them. After playing three games in four days, New York has a four-day lay-off before they begin a two-week west coast swing.

Players like Mika Zibanejad, Chris Kreider, and even Artemi Panarin seem to be turning a corner offensively and the defense has played well as of late. Yet, outside of their positive play over the weekend, questions remain for the New York Rangers.

Here are the five most pressing questions the Rangers need to answer on their four-game road trip.

Speaking to Gerard Gallant Tuesday, the head coach was not worried about a potential rust factor after a four-day lay-off saying”I’m not concerned about that at all. You need your breaks during the season and it was a good time for this break for us.”

That being said, four days is a long time in between games. With the Rangers sitting in fourth place in the Metropolitan division, the team must get off to a fast start in a road trip that sees two teams with above .500 records.

The Rangers need to be able to win and win consistently on this trip.

2. Is there hope for the Miller-Trouba pairing?

The K’Andre Miller-Jacob Trouba defensive pairing has the lowest +/- on the entire team right now and is atop the NHL in goals allowed.

Gerard Gallant isn’t too concerned with the pairing, but with Trouba dealing with a few nagging injuries that have kept him out of practice recently, it’s fair to question just how much longer Gallant can trust this line moving forward.

Braden Schneider playing as well as he has certainly helped the group as well.

3. Can the fourth line be trusted to score consistently?

The Rangers coaching staff has consistently said that they want their bottom six to play solid defense first and not worry too much about scoring. Yet this group has shown an ability to get plenty of solid chances.

Can they continue that? Only time will tell.

Gerard Gallant was very pleased with his lines from Sunday’s 4-1 win over Arizona. If that’s the case, that means less time for Vitali Kravtsov and Ryan Reaves and more ice time for the Kid Line.

The Lafreniere-Chytil-Kakko line didn’t score on Sunday, but they did have plenty of chances that helped the offense out in key ways. As long as the Rangers keep winning, it makes sense to keep this group together and let Panarin and Zibanejad find ways to score on their own separate lines.

Over the last week, there hasn’t been a better player on the Rangers than Adam Fox. Fox is among the top of the league in points by a defenseman and has been a key cog in the recent offensive turnaround for the Rangers.

The return of his linemate, Ryan Lindgren certainly helped, but the former Norris Trophy winner is on track to meeting the totals of his award-winning season this year. If Fox continues to play like this, it’s not far-fetched to think that he can win the Norris again and be the reason New York is back in cup contention.