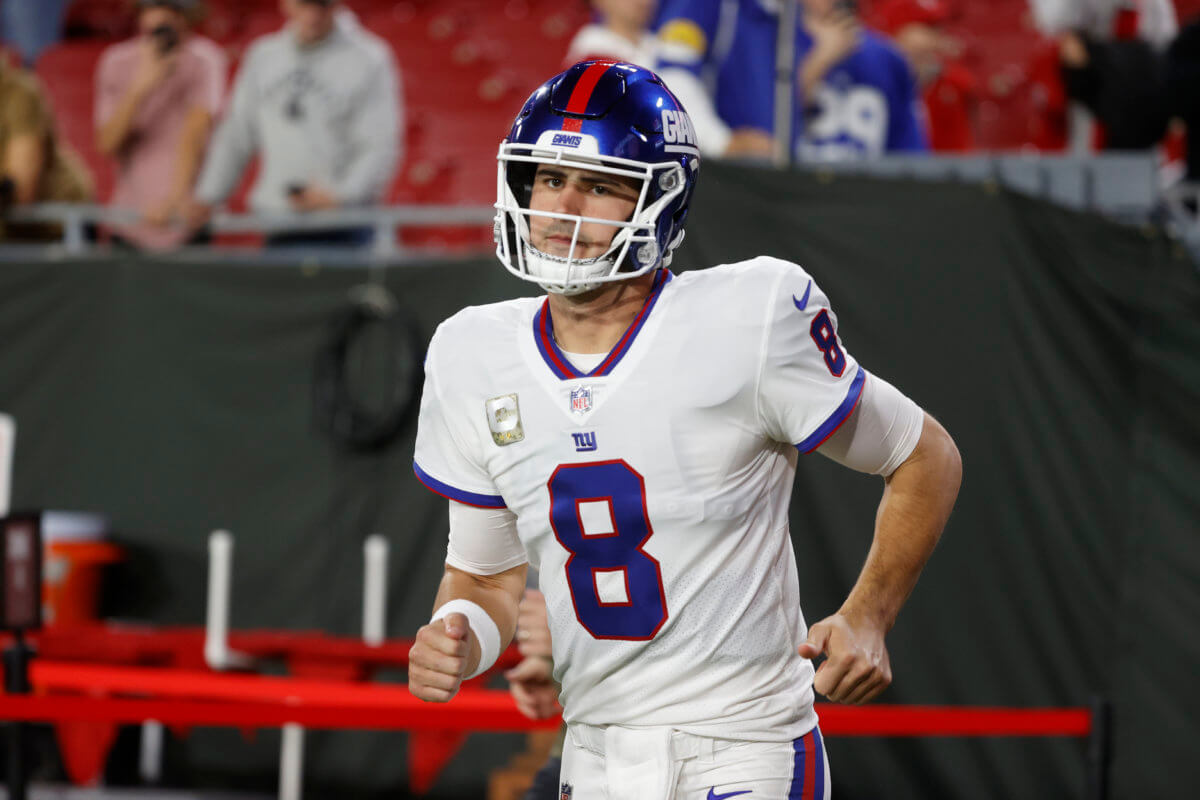 The new leadership regime of the Giants might have given quarterback Daniel Jones a vote of confidence, but they’re not giving him all that long of a runway to work with.

Multiple reports on Sunday indicated the Giants are not expected to pick up the fifth-year option of Jones’ contract, which will be in its fourth season in 2022.

With bonuses included, Jones will be owed over $8 million this upcoming season despite his base salary coming in at just $965K.

This is going to be a do-or-die year for Jones’ future in New York. While injuries haven’t helped his professional development after being chosen sixth overall in 2019, serious questions remain about whether or not the Duke product is a legitimate option for the role of franchise quarterback moving forward.

While he’s had to contend with a subpar offensive line and a revolving door of weapons — mostly due to injuries — Jones still has posted underwhelming 17-game averages of 3,757 yards with 20 touchdowns and 13 interceptions.

Still, both general manager Joe Schoen and head coach Brian Daboll — who was brought in last month after Dave Gettleman’s retirement and Joe Judge’s firing — have explained that Jones will be the Giants’ main man under center in 2022.

It could very well be his last chance to prove that to the organization — and the decision to not pick up that fifth-year option is an understandable one. Had the Giants opted in, they would have owed Jones $22 million, which would have been a sizable gamble.

If Jones picks his game up in 2022, the Giants then have the option to negotiate an extension or use the franchise tag ($28 million) on him to keep him at MetLife Stadium for the 2023 season.