We’re four weeks into the college football season, and we’ve already seen movement in the Heisman Trophy odds after a close call from Alabama and a quarterback change at Michigan.

So what are the odds after Week 4? 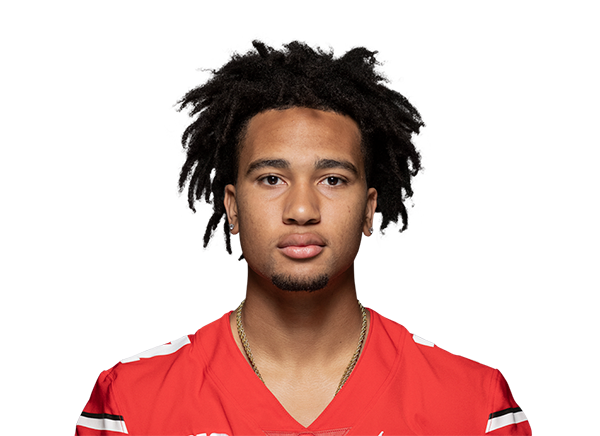 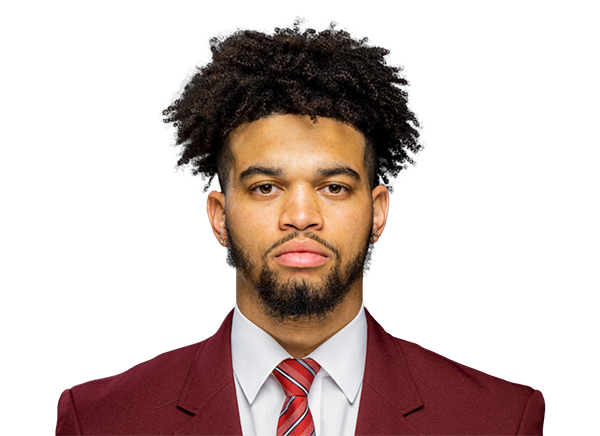 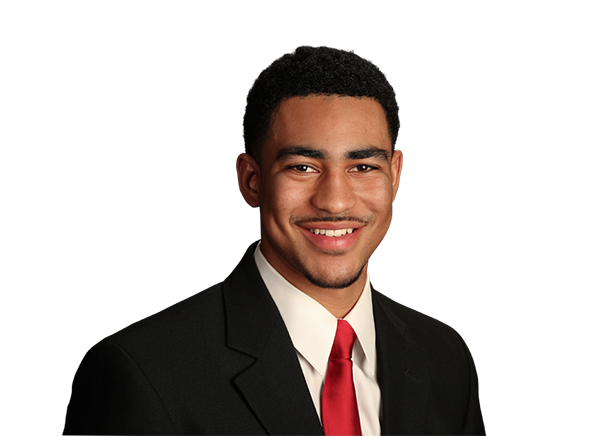 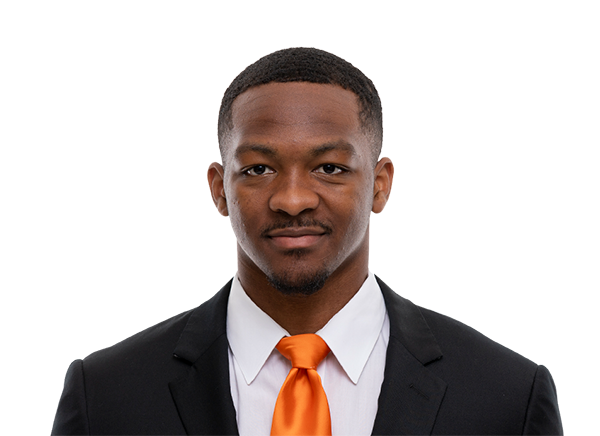 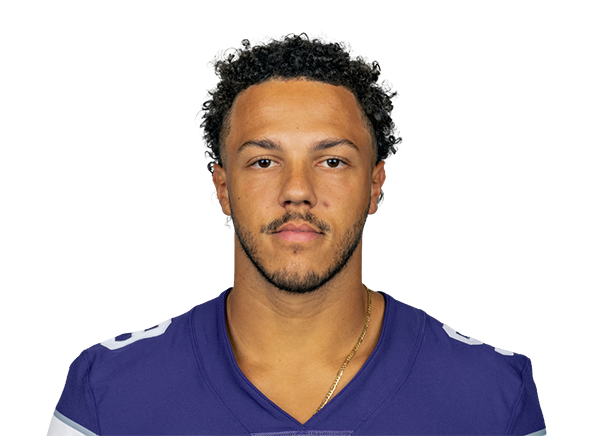 C.J. Stroud (+200) remains the betting favorite as Ohio State has cruised through their last two games against Arkansas State and Toledo. On the season, Stroud is completing 73% of passes for 941 yards and 11 touchdowns while not yet throwing an interception. He’s also taking big chances down the field, averaging 13.7 air yards per attempt, which is up from 11.4 last year. Obviously, those numbers could change when Ohio State faces stiffer competition, but Stroud came into the year as a likely Heisman finalist so nothing has changed.

The biggest riser might be USC quarterback. Caleb Williams (+300). Williams was a trendy pick before the season started, but nobody really knew how good the Trojans would be. So far, through three games, the answer seems to be that both the Trojans and their new starting quarterback are demanding our attention.

Williams is completing 74.4% of his passes for 874 yards and eight touchdowns with no interceptions. He was particularly impressive against Stanford, throwing for 341 yards and four touchdowns while pushing the ball downfield with 15.6 air yards per attempt. If Lincoln Riley is going to keep letting him air it out like that, he could be the favorite to raise the Heisman Trophy at the end of the year.

Bryce Young (+500) was the betting favorite coming into this year, and while Alabama survived a scare against Texas a couple of weeks ago, the Crimson Tide remains undefeated and the clear title favorite. However, Young simply hasn’t been as dominant as Stroud and Williams. He’s completed 68.2% of his passes for 644 yards and nine touchdowns with two interceptions. He will likely remain near the top of the Heisman Trophy odds but at only 8.6 air yards per attempt, he’s just not pushing the ball downfield the way his competitors are, which could hurt his stats at the end of the year.

Your new darkhorse entrant into the Heisman Trophy race is J.J. McCarthy (+3000) who took over as the starting quarterback at Michigan in Week 2 after battling with Cade McNamara, who started game one. Michigan has played a super easy schedule so far, but McCarthy has looked electric, completing 88.2% of his passes for 473 yards and three touchdowns with no interceptions in his two starts. His 93.4 passing grade from Pro Football Focus is the best among Power 5 quarterbacks.

What differentiates McCarthy is that Michigan also uses him as a rusher. He’s tallied 73 yards and a touchdown already on the ground, and his rushing stats could help make up for the likely lack of passing touchdowns in a run-heavy offense. Still, Michigan would likely need to win the Big Ten and at least make the National Championship game for McCarthy to get serious consideration for the Heisman Trophy.