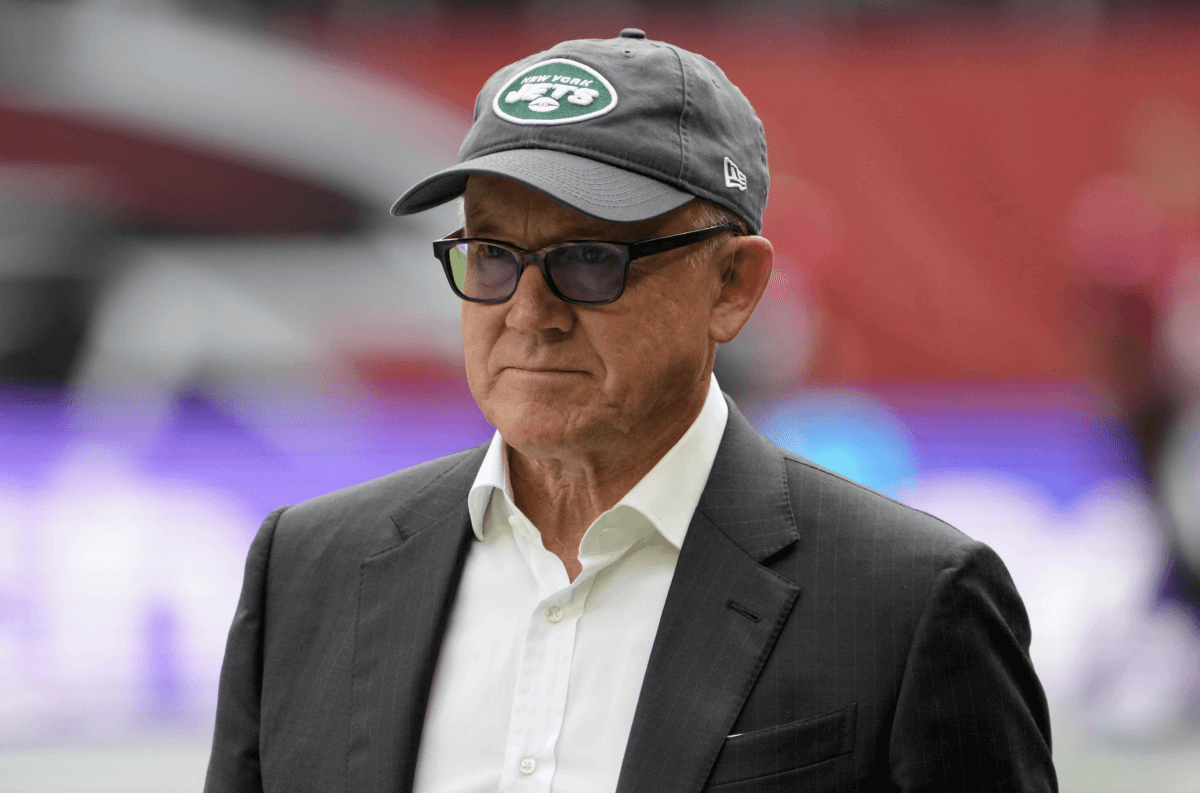 “Not getting Chelsea is disappointing,” said Johnson. “The numbers have gotten so enormous that on one hand I’m disappointed and on the other hand, financially, I think it’s going to be a huge challenge.”

Johnson, who is the heir to the Johnson & Johnson medical fortune, and who purchased the Jets in 2000 for $635 million, had made his unsuccessful bid to buy Chelsea after previous-owner Roman Abramovich agreed to part ways with the franchise amid Russia’s continued invasion of Ukraine.

Abramovich is the former Governor of Chukotka in the west of Russia, and boasts a net worth of over $7 billion, largely from taking over Russian state-owned nickel mining.

Johnson attempted to buy the team, but backed out as the bidding reached new highs for a professional sports team.

He also reflected on his time serving as the United States’ ambassador to the United Kingdom — a position that former-President Donald Trump appointed him to at the beginning of his term in office in 2017.

“When I was over there, I couldn’t be a fan of a particular team,” Johnson said. “I had to be diplomatic. I had to like all the teams, but we were Chelsea fans.”

“It’s London’s team. The concept of New York and London, I thought was one that we could do pretty well with that. I thought it would be another interesting endeavor for us.”

Johnson, 74, has seen 6 playoff berths for the Jets in his tenure as owner, most recently in 2010, when the team lost in the AFC Championship to the Pittsburgh Steelers.