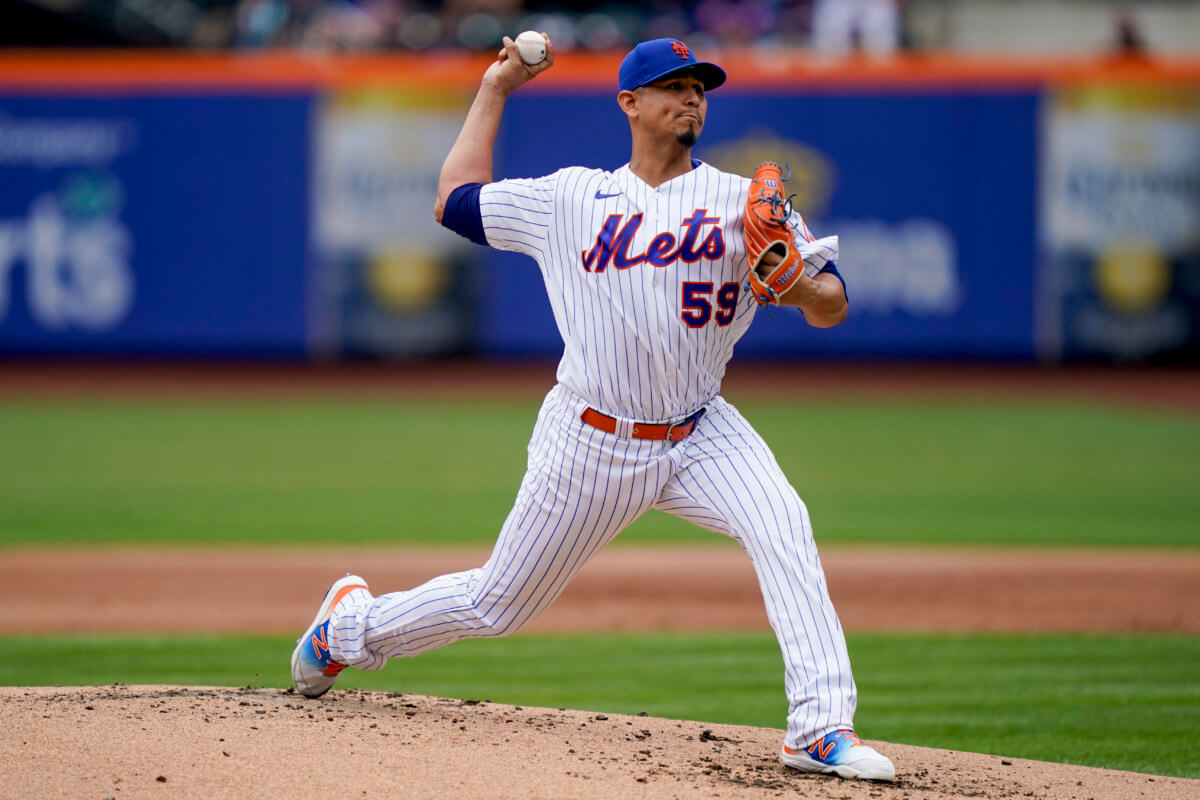 Doing so will pay the 35-year-old $14 million in 2023, which will be his last year under team control before hitting free agency next winter.

Bringing back Carrasco, at this point, was a no-brainer for the Mets — whose starting rotation is facing the great unknown this offseason.

Jacob deGrom, Taijuan Walker, and Chris Bassitt all opted out of their contracts earlier this week and could potentially sign with other teams beginning in the coming days now that the exclusive negotiating window for teams to retain their free agents expires on Thursday at 5 p.m. ET.

The only other starting pitchers under contract for the Mets are Max Scherzer, Tylor Megill, David Peterson, and Joey Lucchesi — a shell of what the Mets had on their 101-win squad in 2022.

Carrasco took a step forward in his second year with the Mets after a difficult 2021 season that featured injury issues and struggles on the hill after he was acquired from the Cleveland Guardians in the Francisco Lindor trade.

His return ensures the Mets have a viable starter for the backend of the rotation. It’s the rest of the staff between Scherzer and him, now, that needs to be addressed.

For more on Carlos Carrasco and the Mets, visit AMNY.com