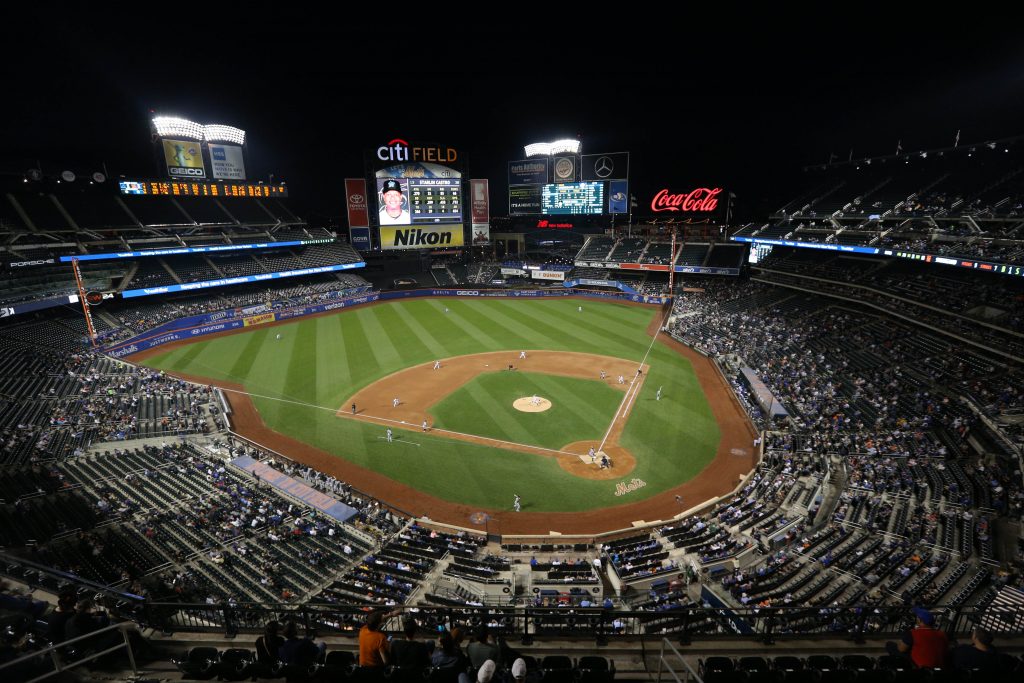 Steve Cohen, Josh Harris and David Blitzer, and the group headed by Alex Rodriguez and Jennifer Lopez have advanced to the second round of bidding to acquire the New York Mets, according to Sportico’s Scott Soshnick.

There is also a fourth, unidentified party that is in the mix, to which a source with close knowledge of the situation tells amNewYork Metro that it “could and most likely is” the group that features CTRL USA founder and CEO C.K. McWhorter.

AmNewYork learned yesterday from a source that McWhorter and two other investors were preparing a $1.8 billion bid for the team, but would not find out if they were approved by Major League Baseball to enter official bidding until Wednesday.

There is growing skepticism, however, that McWhorter’s pursuit is nothing more than a hoax given the lack of public information available about him. McWhorter did not immediately answer amNewYork Metro’s inquiry for comment.

Allen & Co., the investment bank overseeing the sale of the team, alerted the bidders that they should not submit bids for the team’s television network, SNY.

Multiple reports suggested that Cohen — who unsuccessfully tried to purchase an 80% stake in the Mets for $2.6 billion earlier this year — offered $2 billion for the team and $2 billion for SNY last week. He was the only one known to have made a play for the TV station during the first round of bids.

Such instructions from the bank seem to confirm that the Wilpon family will not relinquish SNY in the team’s sale.

Cohen looks to be leading the pack of initial offers with the group headed by Rodriguez and Lopez — which also features prominent NFL personalities in Brian Urlacher and Travis Kelce — is believed to be anywhere between $1.7 billion and $2 billion.

Harris and Blitzer, who own the Philadelphia 76ers and New Jersey Devils, also have an offer of around $1.7 billion.