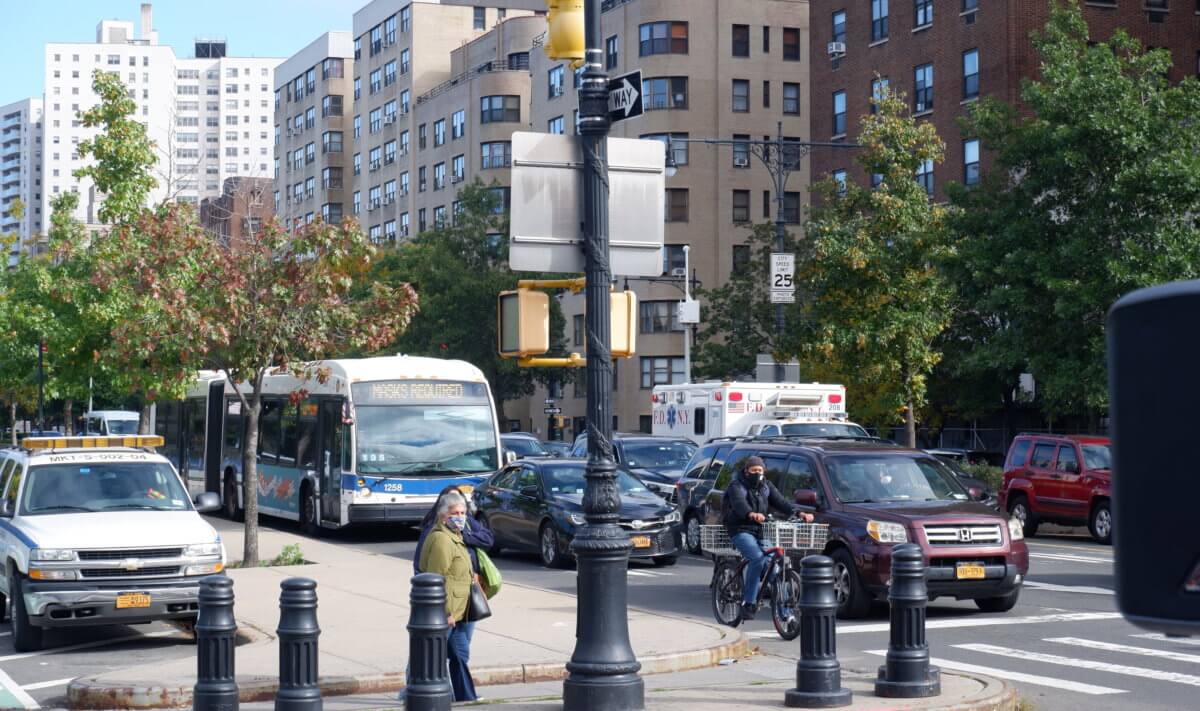 Bronx bus riders can check out their new schedules and routes for the MTA’s borough-wide redesign of the network, which kicks in at the end of the month.

The Metropolitan Transportation Authority released the new timetables and maps Tuesday, detailing the years-in-the-works overhaul that taking effect on June 26.

“Faster, more reliable service in the Bronx is right around the corner,” said New York City Transit President Richard Davey in a statement on June 8. “We encourage our Bronx riders to review new maps, timetables and use our trip planning tool to make the transition to updated stop locations and new schedules as smooth as possible.”

The agency has been redesigning its ancient bus networks borough by borough over the past four years to simplify the circuitous webs of routes that in some cases date back to old trolley lines from a century ago and include consolidations of old private bus lines.

In the Bronx, 13 of 46 routes will change, and there will be two new ones.

The redesign will also cut about 400 local and limited bus stops — some 18% of the network — to better space out the stations and speed up travel times.

New York City has much closer stops than its peers around the world, and each removed station saves about 20 seconds in travel time for the borough’s roughly 635,000 riders that commuted by bus pre-pandemic, according to MTA.

The city’s Department of Transportation began instating new bus panels in the spring, and so-called MTA “customer ambassadors” will fan out to key stops in the Bronx and in nearby upper Manhattan to explain the changes to straphangers starting this Sunday, June 12.

The agency also launched a trip planning tool in May for commuters to find the best way to travel around the borough under the new system.

Transit officials relaunched the borough bus redesigns in August after an 18-month hiatus during the height of the pandemic, but the completion of the citywide project was pushed back by five years until 2026.

The scheme was part of the Fast Forward initiative launched under former NYCT President and “train daddy” Andy Byford in 2018 to improve the Big Apple’s subways and buses, but the only bus redesign that the MTA completed pre-COVID was of Staten Island’s express network.

Next up is Queens, for which the MTA released a redone redesign draft plan for that larger network at the end of March.

The authority has yet to release new plans for Brooklyn or Manhattan.

The MTA’s new bus routes and schedules take effect on June 26 and are available at new.mta.info/schedules/bus/bronx.