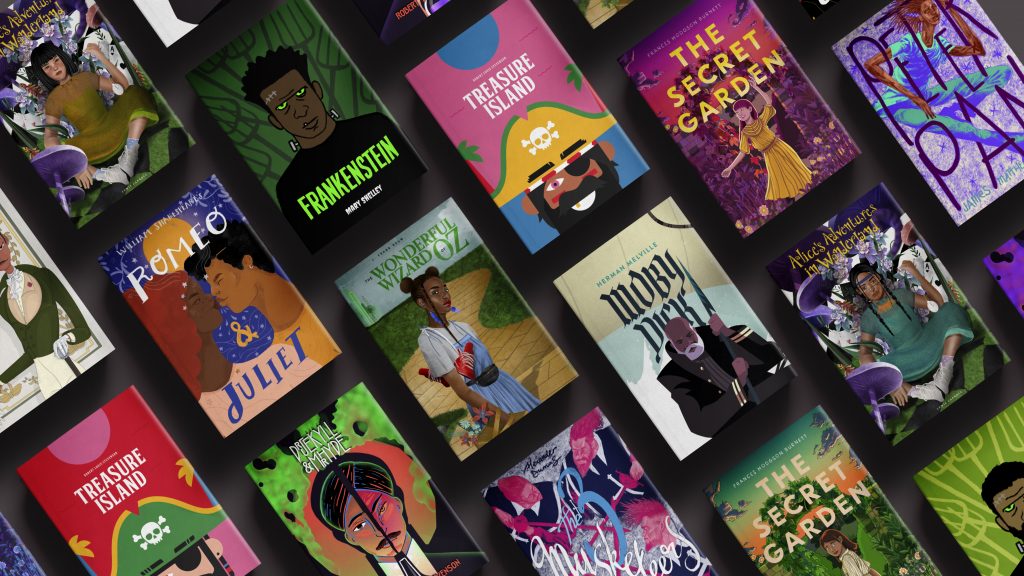 Penguin Random House and Barnes & Noble Fifth Avenue had originally up to give twelve classic young adult novels new covers, known as “Diverse Editions.” The books were meant hit the shelves on Feb. 5, and the books were to be on display in their massive storefront throughout the month of February. Barnes & Noble Fifth Avenue was also supposed to host a launch event to celebrate the release.

Each title had five culturally diverse custom covers designed to ensure the recognition, representation, and inclusion of various multiethnic backgrounds reflected across the country. The new covers are a part of a new initiative to champion diversity in literature.

Following the news of the new covers, many Twitter users expressed their anger and disappointment over the situation, citing that a better option would have been to promote authors of color.

Jesus. Slapping cartoon POC on books by white folks when the words within those books don’t promote anything but the white narrative isn’t diversity. Diversity is giving POC equal opportunity to be published in a predominately white marketplace. Do better. #barnesandnoble https://t.co/qwnqArLYJL

is this a super early April Fools joke?

slapping Brown faces onto white stories is insulting. if #barnesandnoble wants to promote diversity, why not just promote classics written by diverse authors? they exist!

Okay, real talk: here is why the whole Barnes and Noble and Random Penguin #DiverseEditions fundamentally doesn’t not work.

In their own words: pic.twitter.com/R9c9CXeyMs

— Justina Ireland Has A Sequel Out (@justinaireland) February 5, 2020

Barnes & Noble released a statement on Twitter acknowledging the concerns of the public and ultimately canceling the release event at the store.

The Diverse Editions event at our @BNFifthAvenue location originally scheduled for this evening has been cancelled. Please see our statement: pic.twitter.com/jGquff9MyM