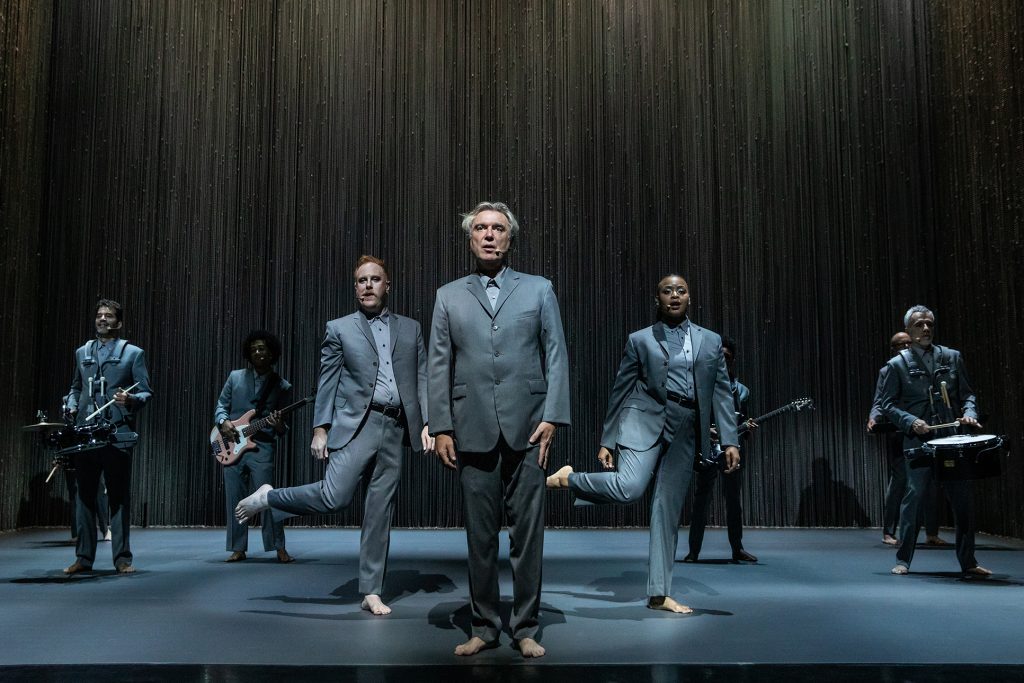 Mushnik’s Florist Shop on Skid Row will remain open at least a bit longer. Tony Award nominee Jeremy Jordan (“Newsies,” “Smash”) will take over as Seymour in the Off-Broadway revival of “Little Shop of Horrors” for eight weeks beginning March 17, giving the show’s limited run an extension through at least May 10. Seymour is currently being played by Gideon Glick (“To Kill a Mockingbird,” “Spring Awakening”). The cast also includes Tony winner Christian Borle (“Something Rotten!”) as Orin and Tammy Blanchard (“Gypsy”) as Audrey.

‘Women’s Day’ will return to Broadway

Coinciding with International Women’s Day, the third annual “Women’s Day on Broadway” will be held on March 10 at the New Amsterdam Theatre. This year’s edition of the event (which resembles an open dialogue about gender quality and inclusivity) will address “the decade ahead and how women will shape it.” Free tickets can be reserved at womenofbroadway.com.

“American Utopia,” David Byrne’s hot-selling Broadway mega-concert, will be filmed live by Spike Lee, with a release planned for later this year. “Pinch me. This couldn’t have worked out better for this project,” Byrne said in a statement, predicting that the film will be “something moving, important and unlike anything anyone has seen before.” “American Utopia” will play its final performance on Feb. 16.

Dot-Marie Jones, who earned three Emmy nominations as Coach Beiste on the TV series “Glee,” will make her New York stage debut in the 10th anniversary Off-Broadway production of “Rock of Ages” for eight weeks beginning Feb. 24. She will become the first woman to play club owner Dennis Dupree.

Disney Theatrical Productions will launch a North American tour of Elton John and Tim Rice’s 2000 pop musical romance “Aida” at New Jersey’s Paper Mill Playhouse in February 2021. This will be a new production directed by original Broadway cast member Schele Williams, with a revised book by David Henry Hwang (“M. Butterfly”). To date, “Aida” remains the only musical to be produced on Broadway by Disney that is not based on a preexisting film. In a statement, Williams said that “Aida” “is in my DNA in ways I had never imagined until I began the journey of this production.”