Cyclist dies of injuries after sideswiping a bus in Brooklyn 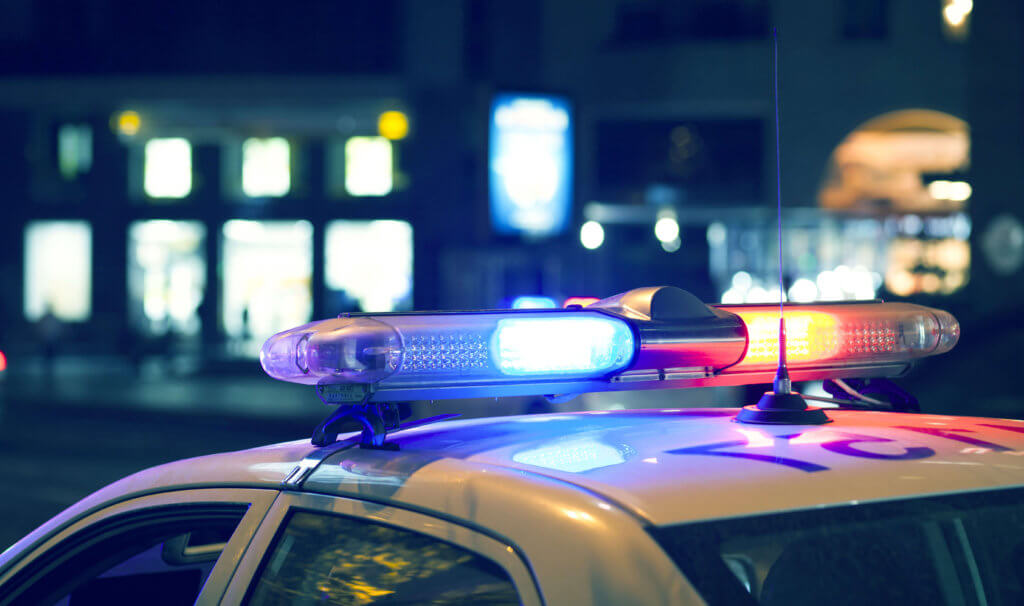 A man died of his injuries after he was hit by a bus while riding his bike in Brooklyn.

Authorities say that at 4:33 p.m. on April 28, police responded to a call regarding a motor vehicle collision involving a bicyclist struck at the intersection of Rogers Avenue and Clarendon Road. Upon their arrival, officers found 67-year-old Tadeusz Czajkowski unconscious at the scene receiving care from EMS.

An investigation found that Czajkowski was riding his bike northbound on Rogers Avenue in the right lane when he attempted to turn left on Claredon Road. When he tried to turn, he was hit by an MTA bus, operated by a 47-year-old man, which was also in the right lane. Police say that Czajkowski veered into the path of the bus and sideswiped the vehicle, causing him to be thrown to the pavement.

EMS subsequently rushed Czajkowski to NYC Health and Hospitals/Kings County, where he was pronounced dead.

The bus driver remained at the scene following the collision. No arrests have been made at this time. The investigation is ongoing.