City to vote on suspending Bronx lawmaker over violations 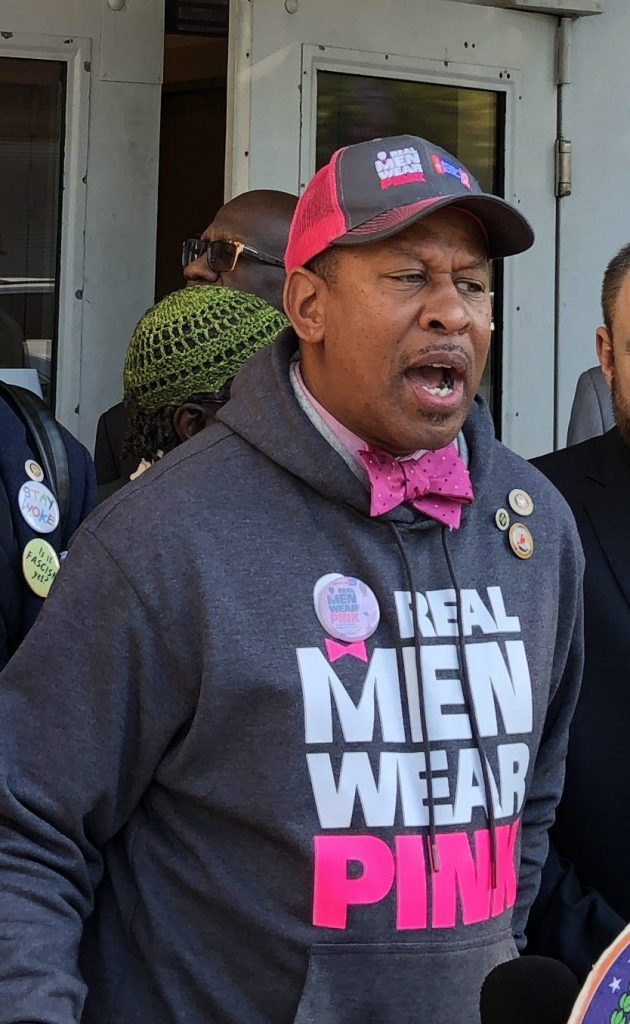 The City Council will hold a special hearing on Oct. 28 after its Committee On Standards and Ethics charged King with counts of harassment, conflict of interest, retaliation, disorderly conduct on Tuesday, Oct. 22. He could face at least a month’s suspension.

That committee has been investigating King since early on in 2017, alleging that he “engaged in gender-based harassment” regarding a photo accidentally posted to his Twitter account by a staffer that was intended for their personal account in June of 2015.

The ethics report on King said that he allegedly referred to that photo being the same “as child pornography” in front of staff.

That report also alleged King to have set up his wife to “essentially help run his office” while also giving her the power to hire staffers.

King is also accused of misappropriating council funds for a “retreat” to the U.S. Virgin Islands that he and his wife attended.

He’s also alleged to have allowed a staffer to behave “in a verbally and physically threatening manner.”

The Ethics Committee also alleged that King retaliated against staffers that he believed would cooperate with the investigation.

In an announcement, King’s office referred to the allegations as “a 48-page report designed to crucify his family.”