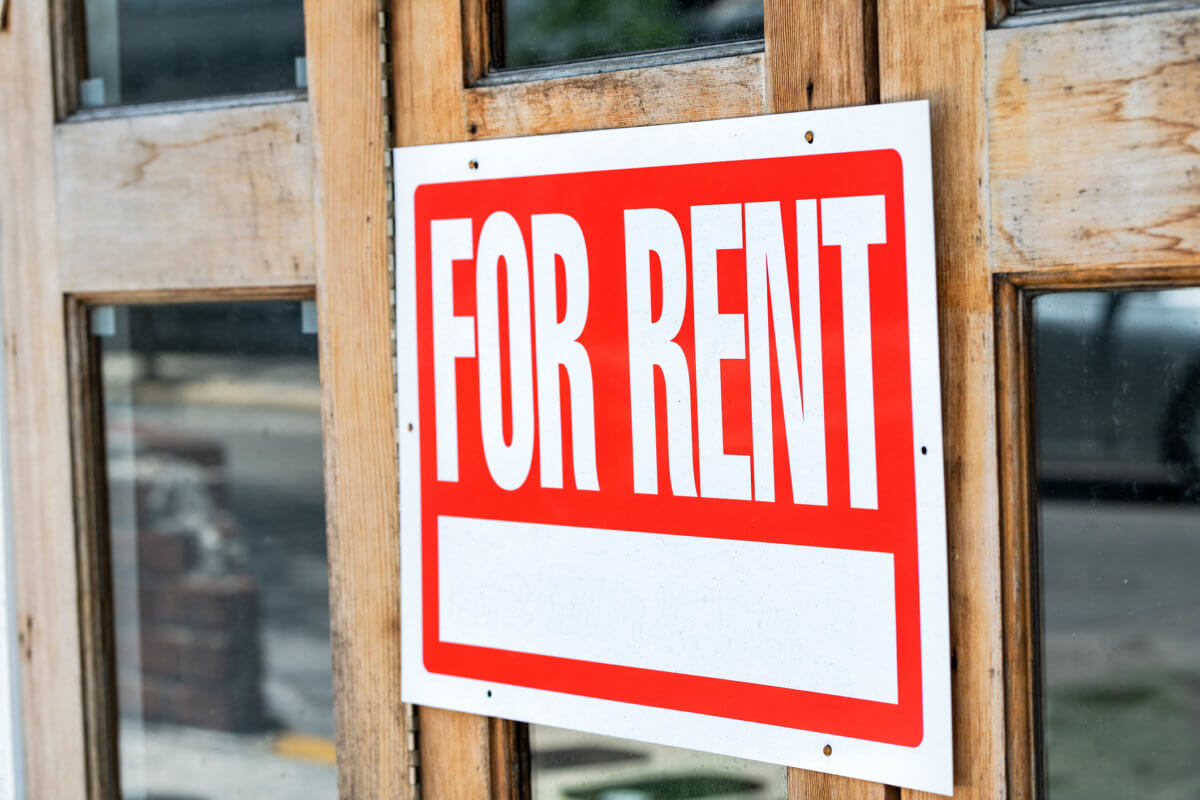 Many New Yorkers have become accustomed to sacrificing space in order to save money, but a recent report suggests that you can get more space for your cash.

According to StreetEasy.com, 54% of New Yorkers they surveyed stated that more space has become more of a priority in their rental search due to the COVID-19 pandemic. However, 61% of those New Yorkers are having a hard time finding a more spacious apartment that is within their price range, with 44% citing the broker’s fee as a major pain point.

StreetEasy found that Brooklyn offered the lowest price increase for those who are looking to upgrade their space. According to their data, in the first quarter of 2021 the median price of a studio apartment in Brooklyn was $1,900 — an upgrade to a one-bedroom would increase the price to $2,098, a $198 increase. To upgrade to a two-bedroom in Brooklyn would cost $2,378 (+$280) and a three-bedroom would cost $2,750 ($372). Read the full report on streeteasy.com.