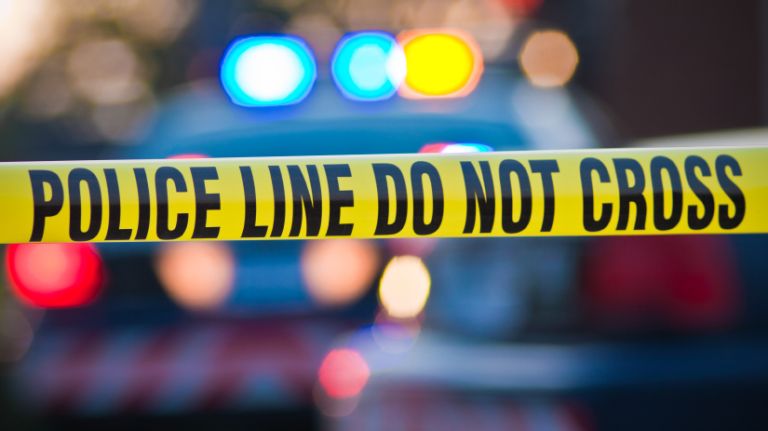 NYPD are asking for the public’s assistance in identifying a brutish male who, apparently with no provocation, charged a 73-year-old at at high speed, punching him in the chest with a force great enough to send him flying to the ground.

The incident occurred on April 3 at approximately 8:50 a.m. in front of 448 West 47th St., near 9th Ave, authorities report, with the morally devoid assailant fleeing eastbound on West 47th St., toward 9th Ave.

Police from the 18th district responded to the scene and EMS were called.

The victim was transferred to Mount Sinai West in stable condition.

NYPD have released a video of the attack, which shows the victim walking at a slow pace before being ferociously slammed by the assailant. According to the NYPD there was no motive in this attack.