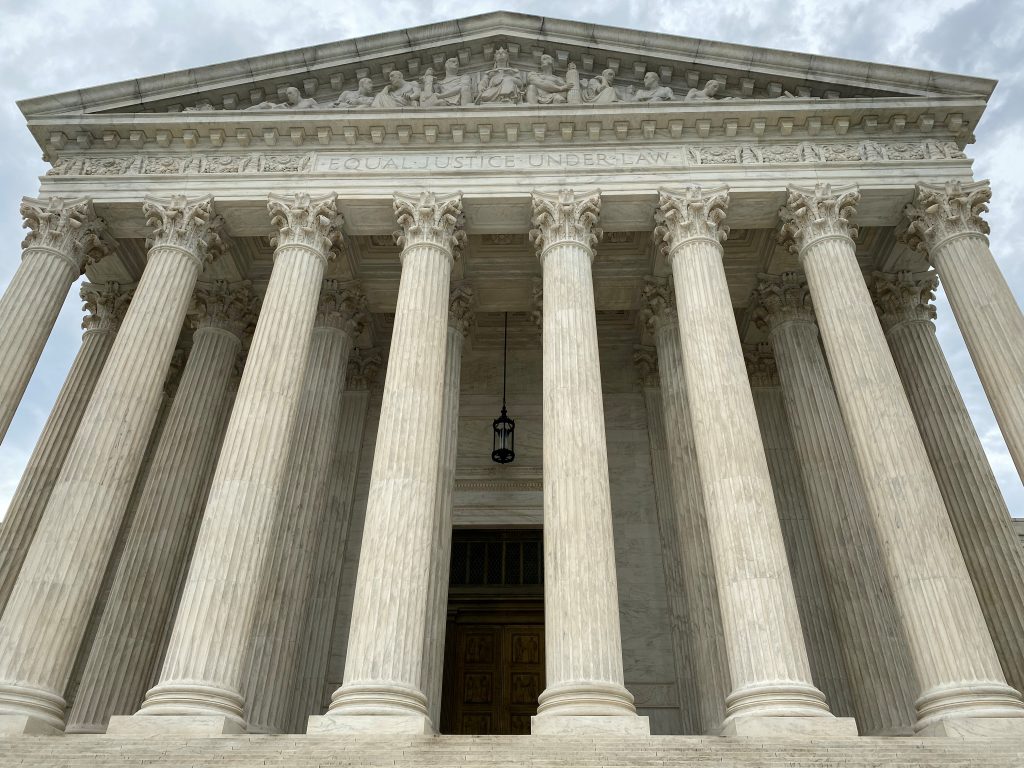 The U.S. Supreme Court on Monday defended abortion rights by striking down a Louisiana law placing restrictions on doctors who perform the procedure, dealing a blow to anti-abortion advocates.

The 5-4 ruling, with conservative Chief Justice John Roberts joining the four liberal justices in the majority, represented a major victory for Shreveport-based abortion provider Hope Medical Group for Women in its challenge to the 2014 law.

The measure had required doctors who perform abortions to have a sometimes difficult-to-obtain formal affiliation called “admitting privileges” at a hospital within 30 miles of the clinic.

Anti-abortion advocates had hoped that the Supreme Court, with its 5-4 conservative majority, would be willing to permit abortion restrictions like those being pursued by Louisiana and other conservative states.

The decision, authored by liberal Justice Stephen Breyer, marked the second time in four years that the court ruled against an “admitting privileges” requirement.

In 2016, the court struck down a Republican-backed Texas law that mandated admitting privileges and required clinics to have costly hospital-grade facilities, finding that the restrictions represented an impermissible “undue burden” on a woman’s ability to obtain an abortion.

Several other cases involving legal challenges to abortion restrictions in other states are heading toward the justices that could provide other avenues for its conservative majority to roll back access to the procedure.

Two of Louisiana’s three clinics that perform abortions would have been forced to close if the law went into effect, according to lawyers for Hope Medical Group.