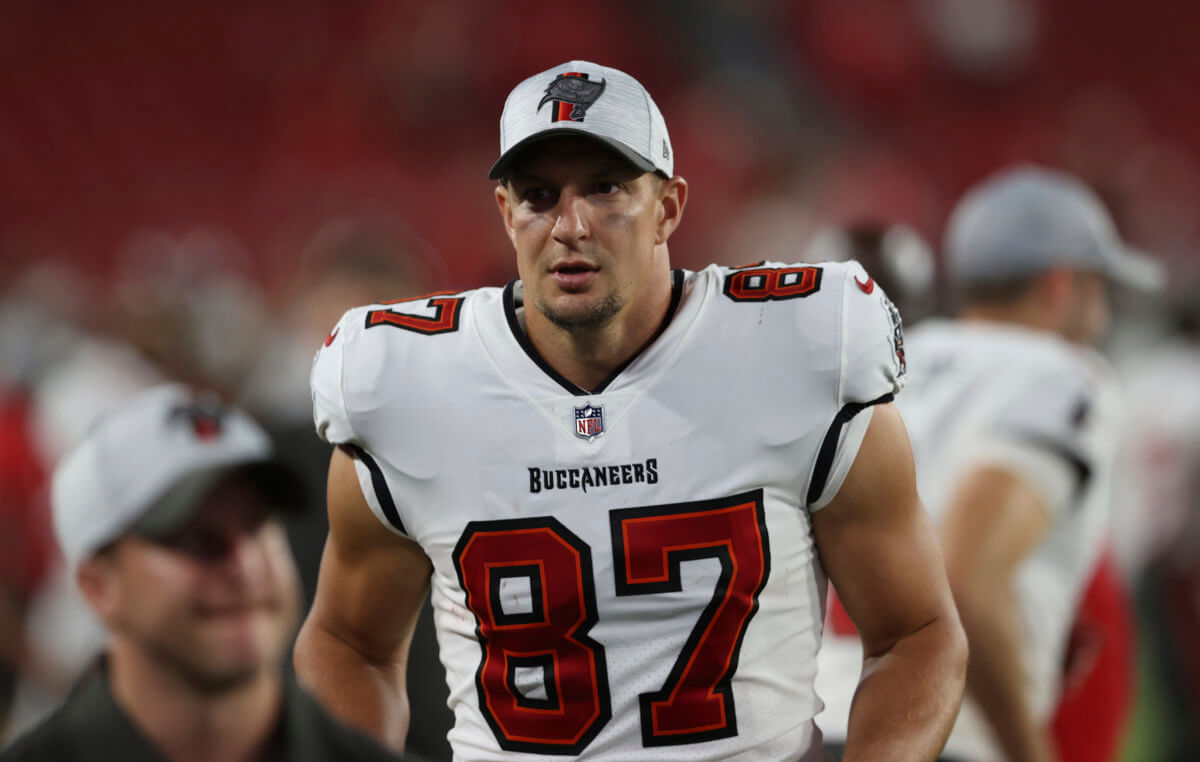 Future Hall-of-Fame tight end Rob Gronkowski announced on Tuesday that he is retiring for a second time — and likely for good — at 33 years old.

“I will now be going back into my retirement home, walking away from football again with my head held high knowing I gave it everything I had, good or bad, every time I stepped out on the field,” Gronkowski wrote. “The friendships and relationships I have made will last forever, and I appreciate every single one of my teammates and coaches for giving everything they had as well.”

The five-time Pro Bowler and four-time Super Bowl champion initially retired following the 2018 season in which he spent nine years and won three Super Bowls with Tom Brady and the New England Patriots.

After missing the 2019 season, he was coaxed out of retirement by Brady to join him in Tampa Bay with the Buccaneers where the two won another Super Bowl in February of 2021.

“In college, I was asked to write about ad ream job opportunity that I wanted to pursue and where the location would be. Every time I had to write about my future, no matter what, I picked being a professional football player.

“And let me tell ya, the journey in Tampa… has blown away what I originally wrote about in college, big time.”

The Amherst, NY native ranks fifth all-time with 9,286 receiving yards by a tight end and third with 92 touchdowns.

His 98 career playoff receptions rank four all-time among all pass-catchers behind only Jerry Rice, Julian Edelman, and Travis Kelce while his 1,389 receiving yards rank third behind Rice and Edelman.

Along with four seasons in which he eclipsed the 1,000-yard receiving mark, Gronkowski was named to the NFL’s 2010s All-Decade Team and its 100th Anniversary Team.