Rangers forward Kaapo Kakko will rejoin the team in time for the playoffs after suffering a knee injury on Saturday, according to Coach Gerard Gallant.

“It’s not going to be long-term, we fully expect that he’ll be back,” Gallant said. “We expect him back for the playoffs.”

Kakko fell during the team’s win over the Detroit Red Wings, which caused worry among fans and teammates alike, and will force the forward to miss multiple upcoming contests.

With just 6 games remaining in the regular season, Kakko’s rehab will need to be quick to make it to the playoffs, which begin on May 2.

The injury is particularly aggravating for Kakko, who had missed over 2 months with an army injury, until he returned on April 9.

“I’m sure he is [frustrated]. I haven’t talked to him about it yet, but why wouldn’t you be?,” Gallant said on Monday. “You’ve just got to move on, and focus on what you can do.”

“You can’t worry about it. You’ve just gotta think positive, and good things will happen.”

In his 4 games back from his previous injury, Kakko had begun to look like his old self, including scoring 2 goals in the Blue Shirts’ win against the Philadelphia Flyers on April 13.

“The toughest part about this one is that Kappo was playing really well,” Gallant lamented.

For more coverage of Kaapo Kakko and the Rangers, head to amNY.com.

Still, the coach said, despite Kakko’s 2 recent injuries, the team as a whole had been “fortunate” in the injury department.

That luck, and the team’s next-man-up mentality, has brought the Rangers to 104 points on a 49-21-6 record, which puts them 2 points behind the Carolina Hurricanes for 1st place in the Metropolitan Division.

The team’s next contest comes on Tuesday night against the Winnipeg Jets at Madison Square Garden. 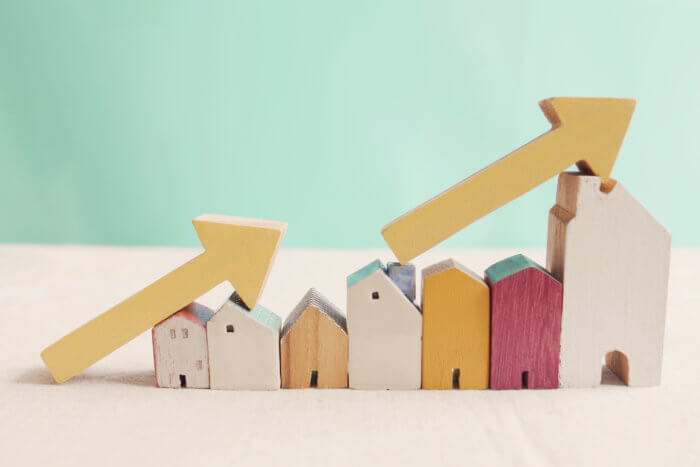