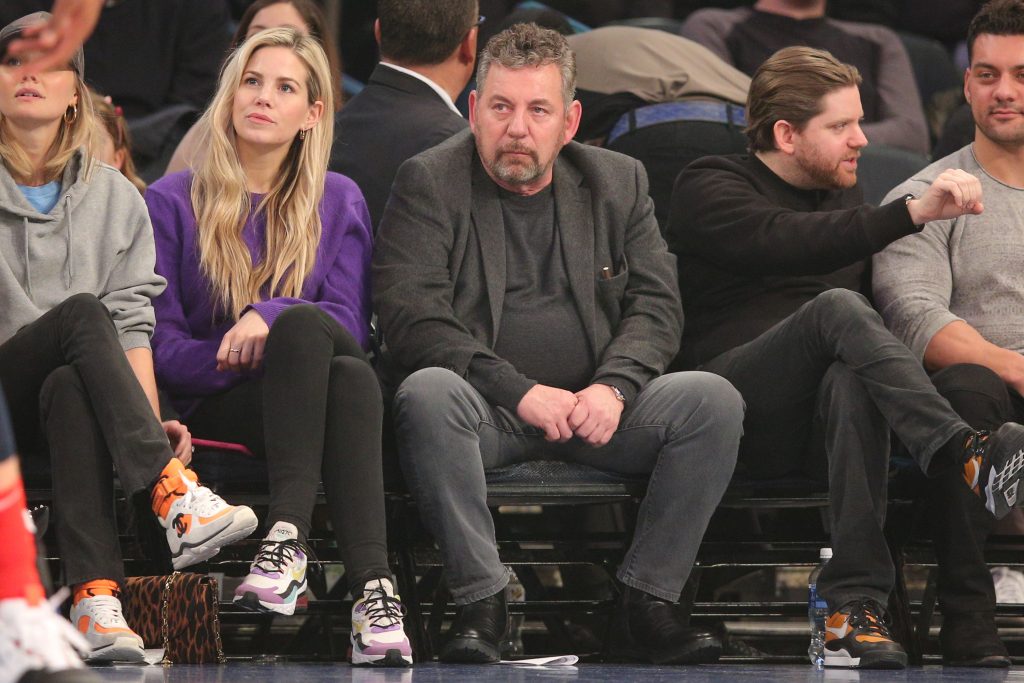 The New York Knicks finally made the hiring of former CAA sports agent Leon Rose as their team president official on Monday morning.

“We are pleased to welcome Leon to the New York Knicks as team president, and believe he is the right leader to build a winning organization for our fans,” Dolan said. “Leon is one of the most respected executives in professional basketball, with decades of experience successfully working with NBA players and team management in all facets of the game. We are confident he brings the right combination of expertise and relationships to ensure the long-term success of our franchise.”

It was originally reported by ESPN’s Adrian Wojnarowski approximately one month ago that the Knicks were on the verge of hiring Rose as their new president.

The reason why it took so long for the hire to become official was that Rose had to “tie up some loose ends,” at CAA, per SNY’s Ian Begley.

“New York is the epicenter of basketball and Madison Square Garden has always been very special to me,” Rose said. “To be a part of the Knicks organization and basketball at The Garden is a challenge and a rare opportunity, one to be cherished, and I will do my utmost to make the fans, the City and ownership proud.”

Dolan and the Knicks will be hoping that some of those connections will help spark a turnaround for an organization that has been one of the laughing stocks of the NBA in recent years.

The Knicks clinched their seventh-straight losing, postseason-less campaign already this season as they move out of the shadow of Steve Mills — the long-time front-office member who was most recently the team’s president since 2017.

He was removed from his position on Feb. 4, two days before Wojnarowski’s initial report that Rose was tabbed to take over.